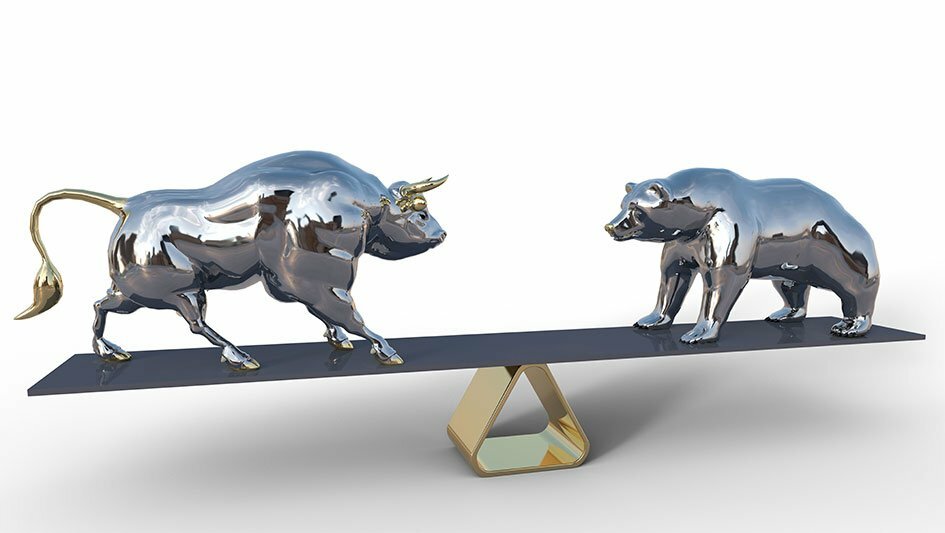 The Nasdaq gave up 0.4%, the S&P 500 edged less than 0.1% lower and the Dow Jones industrials turned positive in the stock market today. Small caps tracked by the Russell 2000 slipped 0.3%. Volume was lower on both major exchanges vs. the same time Thursday.

Thursday night, the Senate voted to raise the debt limit by $480 billion into early December, which would help avert a government default. The short-term deal now goes to the House for approval, before it goes to President Joe Biden.

The U.S. economy continues to recover from the Covid-19 pandemic, which triggered nationwide lockdowns over a year ago. A resurgence in cases fueled by the more contagious delta variant has recently started to slow down as vaccinations rise.

Cumulative Covid-19 cases worldwide are approaching 238 million, with nearly 4.9 million deaths, according to Worldometer. In the U.S., cases have topped 45 million with more than 730,000 deaths.

Over in the IBD 50, Upwork and Diamondback Energy led the upside with gains of more than 4% each.

Diamondback Energy is now slightly extended from a 102.63 buy point of a 13-week cup base, according to MarketSmith chart analysis. The buy range topped out at 107.76. Diamondback's relative strength line, which compares a stock's performance to the S&P 500, is at a 52-week high — a bullish sign. The shale producer's 99 Composite Rating leads the 58-stock U.S. oil & gas exploration and production group.

TaskUs and CarGurus added more than 3% apiece. TaskUs is trying to stem a 33% slide from its Sept. 24 peak.

CarGurus, which cleared a 33.45 buy point of a cup with handle during Thursday's 6% rally, added another 2.5% in fast turnover. It's nearly out of buy range, which goes up to 35.12. The online automotive marketplace owns a 98 Composite Rating and a 99 Earnings Per Share Rating. CarGurus is a leader in the 70-stock internet content group.

InMode, down 6%, was the biggest IBD 50 loser. Though it remains above its 50-day moving average line, it's been volatile lately. Shares are more than 20% off their Sept. 24 high.

Generac, Sprout Social and Inspire Medical Systems gave up more than 2% each.

But Home Depot weighed on the blue chip index with a 1.2% loss. The stock is testing its 50-day line and remains slightly below a 338.65 flat-base buy point. Loop Capital downgraded the building products giant to hold from buy and cut its price target to 325 from 370.

Merck slid 1% to give back part of Thursday's 1.6% gain. It's back in buy range from a 79.33 buy point of a flat base. But since the stock staged a breakaway gap past the buy point last Friday, it also offers a higher entry.