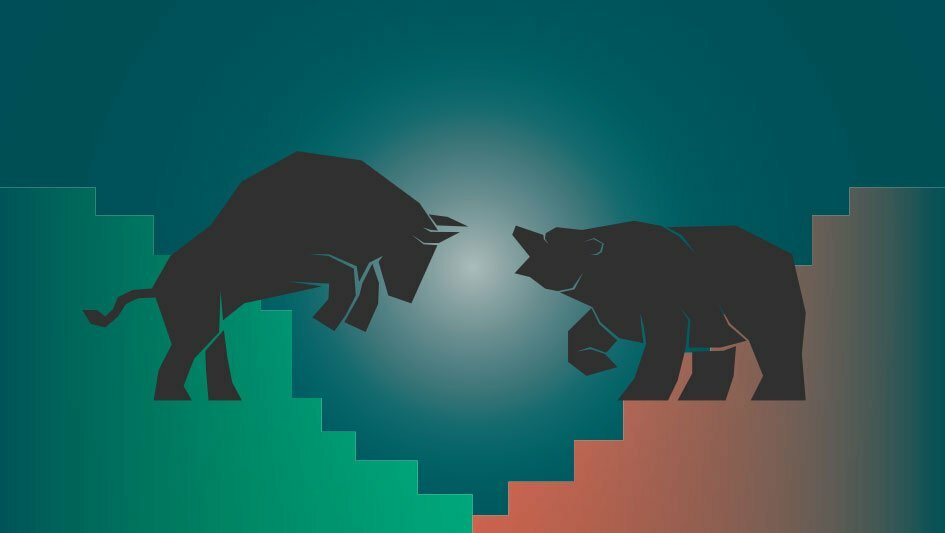 The Dow Jones Industrial Average moved lower in today's stock market, and closed near its lows of the day. Meanwhile, the Nasdaq rose modestly. The S&P 500 pared earlier losses and closed off its lows.

Stocks were mixed Tuesday as investors returned from the long weekend holiday. Money moved out of bonds, causing the U.S. Treasury 10-year bond's yield to move higher by 4 basis points to 1.37%. The yield moved above 1.38% earlier in the session.

Among the S&P sectors on Tuesday, technology and communication services were among the few that rose. Real estate and industrials underperformed marginally. The Consumer Discretionary Select Sector SPDR Fund rose 0.3%.

Technology stocks were barely higher as shares of Facebook and Netflix both closed inside buy zones after scoring breakouts last week. Facebook rose over 1.5% and traded inside a flat base 377.65 entry, while Netflix rose nearly 3% and traded above a 593.39 buy point.

As for top growth stocks in the stock market, the Innovator IBD 50 ETF traded near breakeven, after last week's strong gains. The ETF is also trading above a 50.06 buy point. Stocks outperforming in the index included Upstart and Moderna, which gained more than 6% and 5%, respectively.

IBD 50 leader and Leaderboard stock Avantor gained around 3% on news that it's buying Masterflex, a unit of Antylia Scientific, for $2.9 billion. Shares of Avantor have been coasting as its 21-day exponential moving average rises after the stock broke out from a base in June. It hit its 20%-25% profit-taking goal from its 34.09 buy point in today's trading.

The stock is a large-cap member of IBD's medical research equipment industry group and remains a half size position in Leaderboard. It joined the curated list of top-performing growth stocks on June 16.

But Leaderboard stock DocuSign declined over 6% in heavy volume after a jump on Friday. Shares rose more than 5% Friday following a strong earnings report. The stock is currently testing support at the 50-day moving average. DocuSign remains inside the buy zone from a 290.33 consolidation buy point but its behavior is suspicious.

Inside the Dow Jones, financial and technology stocks outperformed. Visa and American Express showed modest gains, rising roughly 0.5% and 0.2% each.

Shares of American Express are tracing a flat base with a 179.77 buy point, according to IBD MarketSmith chart analysis. The stock is below the 50-day moving average line, which is a sign of weakness.

Tech leaders like Apple and Intel also held gains of 1.5% and 0.3%, respectively. Apple stock continued to coast above support at its 21-day exponential moving average. Shares reached a new high on Tuesday and are now extended past a cup-base buy point of 137.17. The company is gearing up for the release of the new iPhone 13 on Sept. 24.

Meanwhile, other tech stocks in the Dow underperformed, including Salesforce.com and Microsoft, with losses of 0.8% and 0.3% respectively.