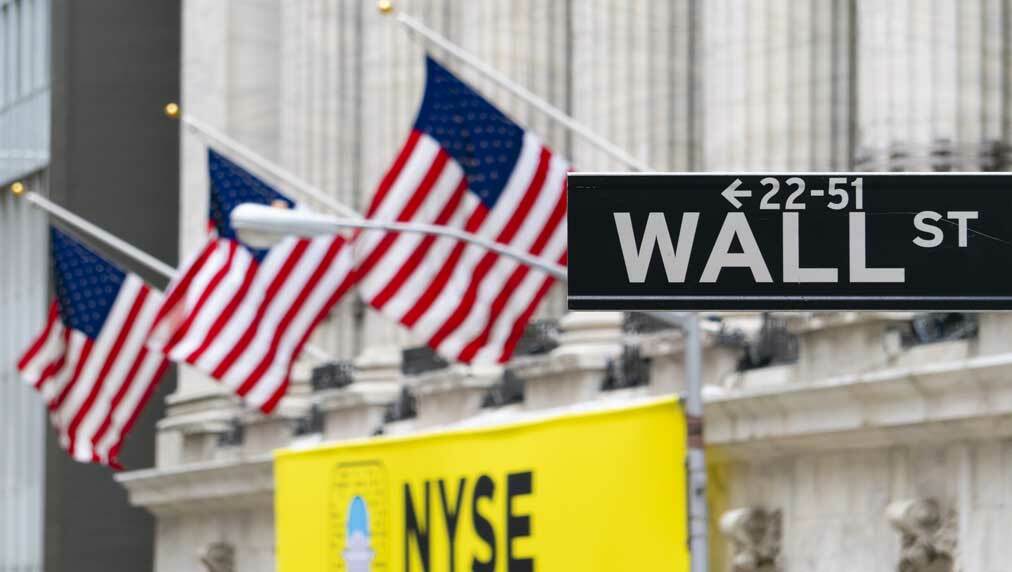 The Labor Department reported early Friday that the U.S. economy added only 194,000 jobs in September, sharply missing Econoday consensus estimates for growth of 475,000 jobs. The unemployment rate fell to 4.8%.

The market action today and next week will be very important to pay attention to as stocks attempt to move out of the correction. The Nasdaq composite and S&P 500 continue to hold above Monday's lows but haven't yet had a strong day of gains in heavier volume, which would constitute a follow-through day. The market needs at least a few days of rallying and then a follow-through day before an uptrend is confirmed.

According to IBD's the Big Picture column Friday, "As The Big Picture has been discussing, investors need to be ready for the stock market to switch back to a confirmed uptrend, which would give investors the necessary green light to start buying stocks again. Make sure your watchlist is updated and you're ready to pull the trigger on potential breakouts."

While you may want to hold off aggressively buying stocks until the uptrend resumes, initiating very small positions in certain top-performing industry groups is a still a viable option. It's best to avoid sectors showing severe weakness. For more in-depth trading strategy,  join IBD experts every morning on IBD Live as they analyze actionable stocks and trade ideas daily.

Last week, growth stocks had their worst week since the coronavirus crash. The growth-focused Innovator IBD 50 ETF has been doing better this week and is holding above support at the 200-day line. Shares remain below the 50-day line still. The ETF lost 1.2% after being turned away at the 10-week line.

Stocks leading the downside in the index included InMode and Inspire Medical Systems, with losses of over 6% and 4% each, respectively.

Two stocks in the MarketSmith Growth 250 scored breakouts including APA Corp. and Apollo Global Management. APA leapt from a cup-with-handle 23.88 entry. Shares rose in heavier-than-normal volume, a bullish sign. This stock is in the oil and gas exploration industry group, which currently ranks No. 8 of the 197 groups that IBD measures.

APA has a strong relative strength line and equally strong Relative Strength Rating of 92 out of 99.

Meanwhile, Apollo Global broke out from a 64.55 flat base entry. Shares failed to rise in heavy volume today, but the stock remained inside the buy area after rising over 1.7% in afternoon trading. The investment management firm saw its RS line rise this week as it nears a prior high.

Elsewhere, CarGurus pared an earlier 3% gain to only 1.5%. Shares cleared a 33.45 buy point of a cup with handle during Thursday's strong rally. The stock is still within buy range, which goes up to 35.12. The online automotive marketplace holds a 98 Composite Rating and a 99 Earnings Per Share Rating. CarGurus is a leader in the 70-stock internet content group.