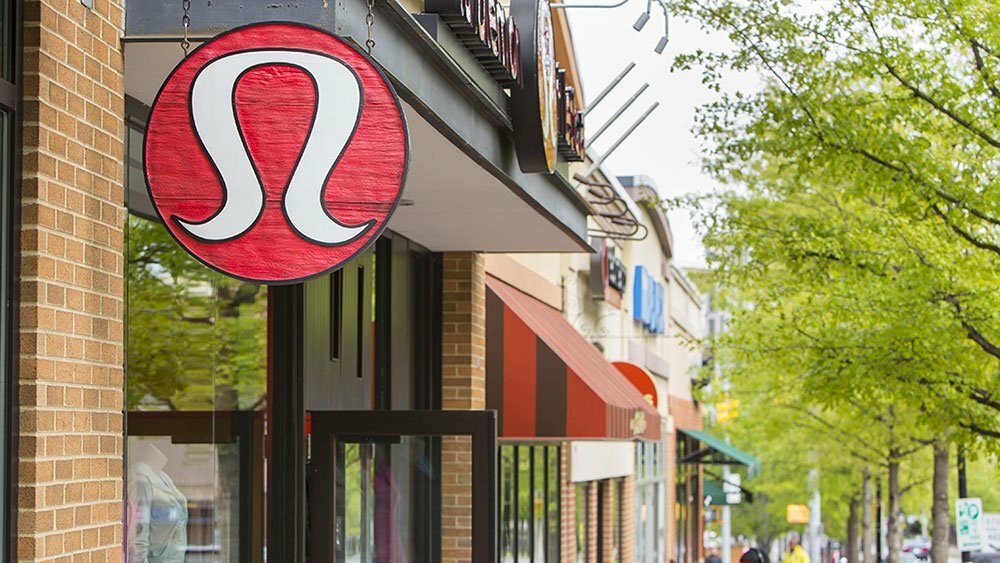 Among the Dow Jones leaders, Apple traded up 0.1%, while Microsoft moved up 0.5% Thursday. American Express is tracing a new base, but is below a key technical level.

Tesla looked to extend a win streak to four sessions, gaining 0.65% Thursday morning. The EV leader is in buy range past a new entry. PayPal traded 0.7% higher Thursday, as it approaches a new buy point.

Among the top stocks to buy and watch, Palantir Technologies, Semrush and Shopify are in or near new buy zones.

Microsoft and Tesla are IBD Leaderboard stocks. Semrush is an IBD IPO Leader.

Wednesday's The Big Picture column commented, "Wednesday's session was a perfect opportunity to assess current holdings. If gains are fading in some of your big winners, trimming positions probably makes sense, especially with stocks that have breached support at their 21-day exponential moving average."

Dow Jones leader American Express is tracing a flat base with a 179.77 buy point, according to IBD MarketSmith chart analysis. But shares are below their key 50-day moving average line. Retaking support at that critical level would be bullish for the stock's immediate prospects. Shares were up 1.1% Thursday.

Through the end of August, American Express was the No. 2 performer on the Dow Jones Industrial Average, advancing more than 37%. Goldman Sachs was the top advancer with a year-to-date gain of 56.9% through Aug. 31.

Top retailer Lululemon handily beat second-quarter earnings and revenue expectations late Wednesday. Lululemon adjusted earnings per share more than doubled from the year-ago period to $1.65 on a 61% jump in sale to $1.45 billion, both beating estimates.

Palantir Technologies is just below its cup-with-handle's 26.04 buy point, according to IBD MarketSmith chart analysis, amid Thursday morning's 1% gain. The 5% buy area tops out at 27.34. The stock's relative strength line remains far from its old highs. Ideally, the RS line should hit a new high on the breakout day.

IPO Leader Semrush is trading just past the 26.41 buy point in a cup base following last week's breakout move. The SEO leader rallied nearly 2% Thursday to regain the entry. The 5% buy zone tops out at 27.73.

Shopify continues to trace a flat base that shows a 1,650.10 buy point. According to IBD Stock Checkup, SHOP stock boasts a 98 out of a perfect 99 IBD Composite Rating. The IBD Composite Rating identifies stocks with a blend of strong fundamental and technical characteristics.

SHOP stock rallied over 2% early Thursday and is trying to regain its 50-day line.

Shares of the payment processor are tracing a flat base with a 310.26 buy point. The stock is about 6% away from the new entry.

Tesla stock is in buy range above another alternate entry at 730. In recent weeks, shares regained their 700.10 aggressive buy point deep inside a correction. Meanwhile, a deep, large base continues to take shape.

Among the top Dow Jones stocks, Apple moved up 0.1% Thursday, inching loser to Tuesday's record high at 157.26. Apple shares are nearly out of buy range above a 148 trendline buy point.

Software giant Microsoft gained 0.5% Thursday. Shares are about 15% above a cup base's 263.29 buy point and near new highs.