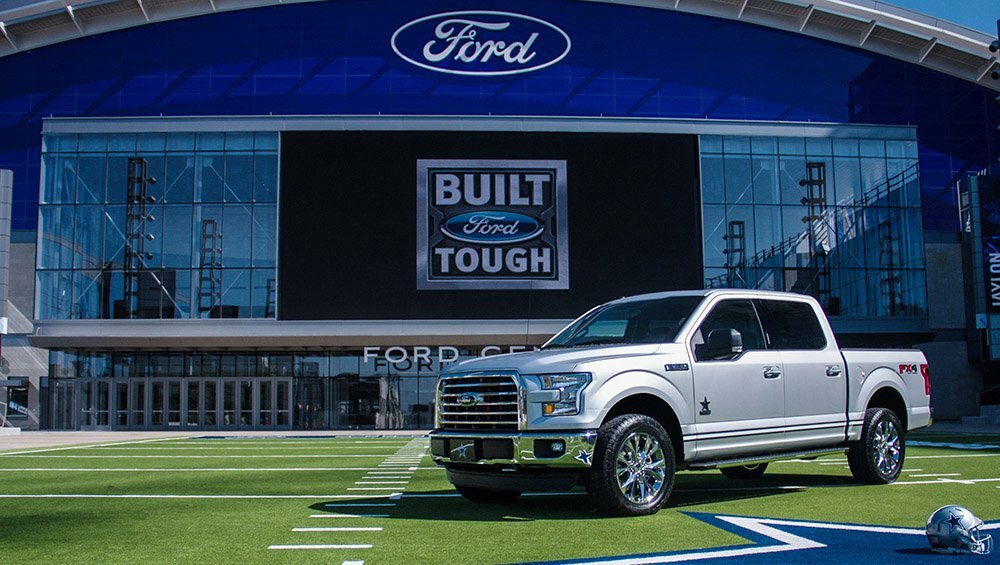 The Dow Jones Industrial Average reversed lower while tech stocks got spanked. Ford Motor passed the $100 billion mark even as Tesla plunged. Nvidia took a dive even as Taiwan Semiconductor surged past a prime buy point on earnings.

Meanwhile, Boeing was the top blue chip as software plays including Microsoft struggled.

The Nasdaq lagged worst out of the major indexes. It closed down 2.5% after selling intensified late. Zscaler was one of the worst laggards, falling 8.6%. EV stock LucidLCID fared even worse, dropping 8.9%.

The Dow Jones Industrial Average fared best out of the major indexes. But it ended up surrendering nearly 200 points amid late pressure as it fell 0.5%.

Boeing was the top performer on the Dow Jones today, rising 3%. This allowed the Aerospace giant to retake its 200-day moving average for the first time in months, MarketSmith analysis shows.

Meanwhile, software plays were lagging most on the Dow Jones today. Microsoft stock, a top performer Wednesday, fared worst as it fell 4.2%.

The IBD Leaderboard stock has fallen under its 50-day moving average as it retreats to the bottom of a potential flat base. MSFT is shooting for a potential entry of 349.77.

Salesforce.com was also lagging. It closed near lows for the day as it gave up 3.9%. The stock remains mired below the important 200-day moving average.

Growth Stocks Lead Market Sell-Off; What To Do Now

Ford stock was hitting the headlines after the company's market cap passed the $100 billion mark for the first time.

The iconic automaker has seen its share price soar by nearly 160% over the past 12 months.

The stock has been bolstered by its pipeline of electric vehicles. It is not offering a valid buy point at the moment. Buying now would be risky.

In contrast, EV leader Tesla was hammered, dropping 6.8%. The stock lost ground on a new handle entry of 1,208.10. The new handle is deeper than usual due to recent volatile market conditions.

It comes after a breakout past a double-bottom base and a buy point of 1,202.05 failed.

Tesla stock gave up all its gains and more after clearing a trendline entry last week.

Tesla is a member of the prestigious IBD Leaderboard list of top growth stocks.

Nvidia Stock Slammed As TSM Does This

It was a challenging day for chip leader Nvidia. The Leaderboard stock closed down 5.1%. It fell despite moving higher in premarket action.

The stock is currently trading below its 50-day moving average as it digests gains.

It had been given an early boost by Taiwan Semiconductor earnings before reversing lower.

TSM is in a buy zone after shares jumped past a 135.60 buy point of a cup with handle.

It comes after the chip company reported Q4 earnings and sales that bested analyst estimates.

For the current quarter, Taiwan Semi expects to generate revenue of $16.6 billion to $17.2 billion. The midpoint of $16.9 billion topped analyst estimates for $15.7 billion and would mark a 33% year-over-year increase.

Semiconductor makers rank No. 13 out of IBD's 197 industry groups for six-month price performance.

Homebuilder PulteGroup came within a penny of passing a cup-with-handle buy point of 58.10 before slipping back. This is a second stage pattern.

Analysts see strong earnings growth for PHM stock in 2022. It moved higher despite the news mortgage rates had risen to their highest levels since March 2020.

Chip equipment stock MKS Instruments fell back after briefly passing a cup-with-handle entry of 180.77. This is a first stage pattern, which means it is more likely to succeed.

Market performance is currently lagging earnings here, and earnings are also imminent. Big money has been buying up the stock of late though.

With the market uptrend still currently under pressure, investors exercise extra caution when it comes to establishing new positions.

It is worth keeping a close tab on stocks performing well under these conditions and add them to one's watchlist.