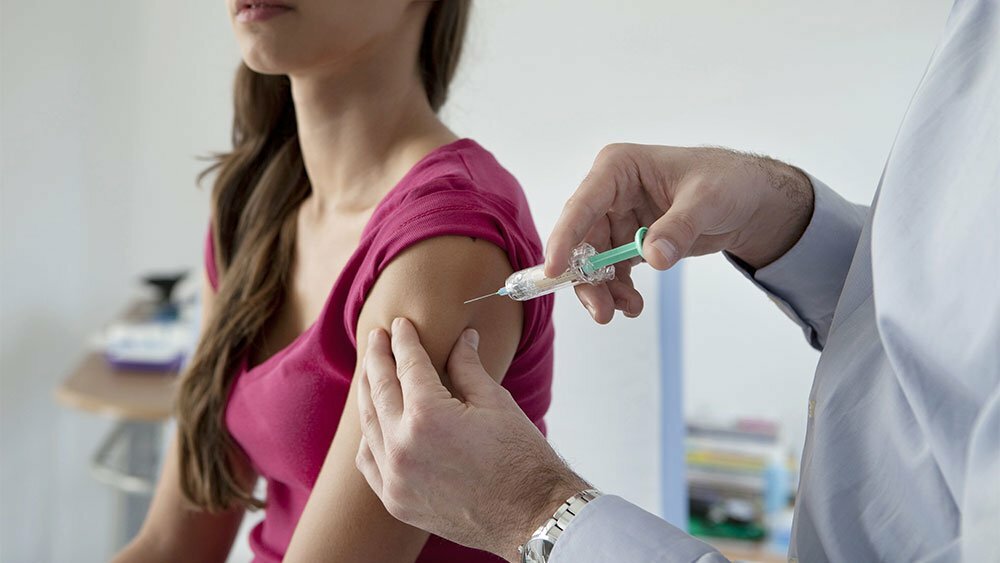 UnitedHealth was the top blue chip, while Apple was trying to fight back after Friday's battering. Breakouts were thin on the ground amid the mixed action, however Cimarex Energy passed a buy point amid strength in energy stocks.

The Nasdaq was the weakest of the major indexes, slipping back 0.4%. Outside of Moderna, the biggest laggard was Chinese online travel stock Trip.com. China stocks as a whole were weak as Beijing beefed up regulations.

The broader S&P 500 index posted a more moderate loss of 0.2%. Chemical stock Albemarle was one of the big laggards here, dipping almost 6%.

The S&P sectors were mixed, with energy and financials making the best gains. Health and technology were the worst laggards.

Small caps a bright spot for investors, boosted by strength in financials. The Russell 2000 was up 0.4%.

However, growth stocks mauled by the bears, with the Innovator IBD 50 ETF falling 3%.

The Dow outperformed the other main indexes, rising 0.4%

While Apple stole the headlines, UnitedHealth was the biggest factor in Friday's down day for the index due to weighting.

It was bouncing back well Monday, however, rising more than 2%. It is now just shy of the key 50-day moving average. Leaderboard stock Apple also managed to move higher following Friday's sell-off, though its gain of 0.1% was weak.

Nike was by far the biggest laggard on the Dow Jones today. It dipped almost 3%, losing ground on its 50-day line.

Vaccine stocks were pummeled after a new research paper came out that failed to provide backing for Covid booster shots.

BioNTec is now looking for support at the 50-day line, a key technical benchmark, after slipping more than 7%.

Johnson & Johnson, which is not as heavily reliant on vaccine revenue, gave up around 1%. It is now seeking support at its 200-day moving average.

Scientists said in a paper published in The Lancet medical journal that clinical studies do not support the benefit of boosting Covid vaccinations.

Outgoing vaccine experts with the Food and Drug Administration, Marion Gruber and Philip Krause, were among the report's authors.

Gruber and Krause are said to be quitting in frustration at the Biden administration's plan to launch booster shots on Sept. 20.

InMode stock fell badly. It was off session lows, but still a big loser. While it was trying to rebound off its 50-day line, it remained down around 10%.

The heavy volume move caused the stock to slice through its short-term moving averages. Nevertheless, it remains extended after previously reaching a 20% profit goal.

InMode is a member of the prestigious IBD Leaderboard list of leading growth stocks, but previously saw exposure dialed back after it moved above a channel line. It was not the only Leader that came under pressure in a tough day for growth stocks.

Airbnb fell back almost 3% following a bearish analyst call. It is now trading around the top of its buy zone from a 152.86 entry.

The stock was beaten back after Goldman Sachs initiated coverage with a sell rating and a 132 price target. The short-term vacation rental company found support at its 21-day exponential moving average, and is now trying to retake its 10-day line.

Cimarex Energy used the broad strength in energy to move above a buy point. The shale oil stock moved above a cup without handle entry of 76.49, MarketSmith analysis shows. It is currently just below this buy point.

The relative strength line is spiking, while this is a first-stage pattern. Such early stage bases have more chance of success, according to Investor's Business Daily research.

The stock boasts a good mixture of stock market and earnings performance. It has ran as much as 535% above its 2020 lows.

Other oil stocks were also doing well Monday thanks to West Texas intermediate oil prices moving above $70 a barrel. Marathon Oil and APA both gained more than 7% each. EOG Resources was up around 4%.

U.S. oil prices have been testing resistance around the $70 level since Sept. 2. Oil is now up 15.2% from a late-August low.

The VanEck Oil Services ETF was up almost 5%. This allowed it to move above its 50-day average for the first time since July.