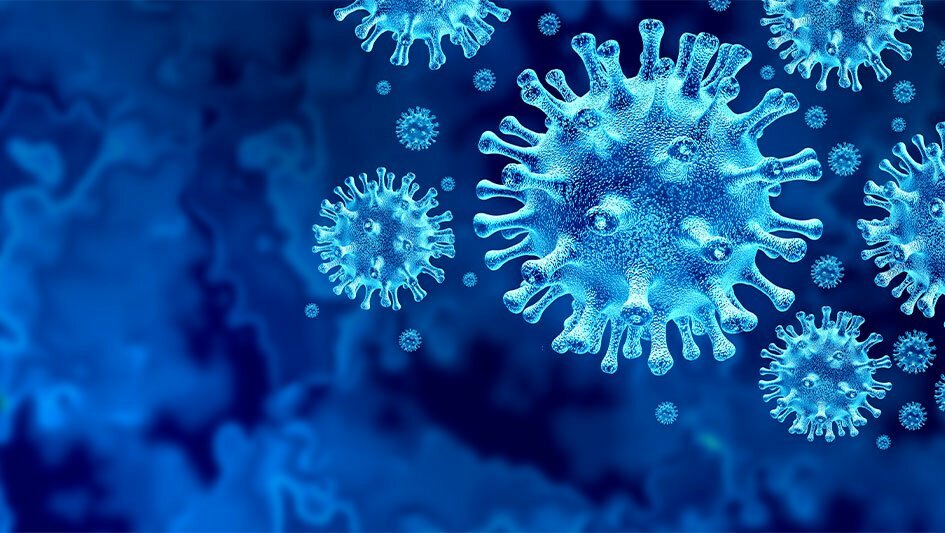 On the plus side, new U.S. Covid cases are falling significantly over the past several days.

Apple and Google stock fell back to key support levels, while EA stock neared a buy point. Roblox stock triggered an aggressive buy signal and is close to another resistance area.

Meanwhile, Tesla has released its FSD Beta V10 to select drivers. CEO Elon Musk said this past week that it will "blow your mind," a phrase he often uses to describe upcoming self-driving features. Democrats also released a plan for big EV subsidies that Tesla will be eligible for, though union-made vehicles would be favored.

Tesla stock edged higher in premarket trading after falling in Friday's market retreat to just above an aggressive buy point.

Apple stock, Tesla, Unity Software and Google are on IBD Leaderboard. Google stock and Entegris are on IBD Long-Term Leaders. ENTG stock was Friday's IBD Stock Of The Day.

The video embedded in this article discussed the weekly stock market action and analyzed Apple, Floor & Decor and ENTG stock.

The seven-day average of new U.S. Covid cases has fallen 27% from the recent Sept. 2 peak, raising hopes that the delta wave has crested. Global coronavirus infections have declined significantly from late August. If that continues, a key headwind for economic activity, especially for travel, could wane.

Apple won several counts in its court fight vs. Epic Games, but lost a big one. U.S. District Court Judge Yvonne Gonzalez-Rogers issued a permanent injunction vs. Apple barring app developers from including external links or other means of directing customers to outside purchasing mechanisms. Apple, in the wake of a recent settlement in Japan, recently said that it would allow some developers to sidestep the 30% App Store fee starting in early 2022. But mobile games were not included.

Apple stock fell 3.3% on Friday to 148.97 in the highest volume since late April, back into recent consolidation and just above its 50-day and 10-week lines. A rebound from these levels could offer a buying opportunity. But the ugly weekly reversal and high-volume Friday sell-off raise some concerns.

Apple is expected to unveil its latest iPhone and Apple Watch on Tuesday.

Google stock fell 1.9% to 2,817.52 on Friday. Shares closed right at their 21-day line, an area of support for Google for several months. The 2% weekly decline meant that it did not form a three-weeks-tight.

RBLX stock rose 1.8% to 87.87 on Friday after hitting 90.43 intraday. Roblox flashed an aggressive trend-line entry, a day after bouncing from its 50-day line, but ended the week right at the trend line. Roblox has a 91.05 short-term entry, with the official buy point at 103.97.

Elon Musk tweeted on Thursday about FSD Beta V10, saying it would "blow your mind." On Saturday night, after an FSD Beta user noted some improvements but still "silly mistakes," Musk tweeted, "Think of Beta 10 as enabling a significantly higher local maximum than Beta 9."

Musk recently said V10.1 will likely be good enough to let all FSD owners opt into the Beta software. He initially said V10.1 would come two weeks after V10, but on Saturday suggested that was three weeks away.

Of course, Musk has a history of gushing about upcoming driver-assist features, followed by more-critical comments after their release. In late April, Musk said that FSD Beta V9.0 would "blow your mind." But last month, he described V9.2 as "not great."

Tesla likely will have no new products and no significant new markets in 2022. It will have two new plants, near Austin and Berlin. That will boost capacity substantially, but is there sufficient demand? EV competition continues to intensify, while overall auto output is likely to rebound.

Tesla stock fell 2.5% to 736.27 on Friday, but did eke out a third straight weekly gain. Shares are still in range from a 730 aggressive buy point. The relative strength line for TSLA stock is the strongest since late April. The RS line, the blue line in the charts provided, tracks a stock's performance vs. the S&P 500 index.

House Democrats unveiled a plan for new electric vehicle subsidies of up to $12,500, with General Motors and Tesla eligible once again. However, that includes $4,500 for union-made EVs, which would exclude Tesla and most foreign automakers.

The EV credits are part of Democrats' latest huge spending bill, which is very much a work in progress.

The stock market rally took a step back last week. The Dow Jones, S&P 500 and Russell 2000 have fallen for five straight sessions, while the Nasdaq losing streak has reached three days. The market closed at session lows on Thursday and Friday, which is weak action. The Dow Jones is losing sight of its 50-day line and undercut its Aug. 19 low. The Russell 2000 finished the week just below its 50-day line, not a great sign for market breadth.

The S&P 500 has dropped below its 21-day average. It's not far from its 50-day line but still close to all-time highs. The Nasdaq composite retreated to its 21-day line, but could be at record levels again with one strong day. Apple, Google stock and other tech giants pausing gives growth stocks more room to run.

Growth stocks retreated but generally held onto the bulk of big gains from the Aug. 19 low, despite individual disappointments such as DocuSign. Chip-equipment giants other than ASML are hinting at positive moves after months of sideways action, though they ceded the bulk of their Friday intraday gains.

A market retreat lets some winners pause while others set up in bases. But the pullback doesn't have to remain gentle and brief. It's generally better to wait for a bounce, ideally from a moving average like the late August rebound.

Let's be clear: this is still a confirmed stock market rally. It is not a market correction or even an uptrend under pressure.

However, over this past week, IBD has recommended — including on IBD Live and this overnight column — being a bit more defensive in the short run, even when the Nasdaq was right at record highs. After a powerful run for growth stocks, some sort of pause seemed likely.

Taking partial profits on the way up can make it easier to handle a winning stock on the way down. Investors can hold a stock through a downturn, eyeing longer-term gains. Or, they can sell out after a stock triggers various rules, but still walk away with decent or solid overall returns.

The current pullback could develop new base bases and pullbacks. But you want to ready. Build your watchlists to spot intriguing setups ahead of time. That gives you the edge to jump on buying opportunities.