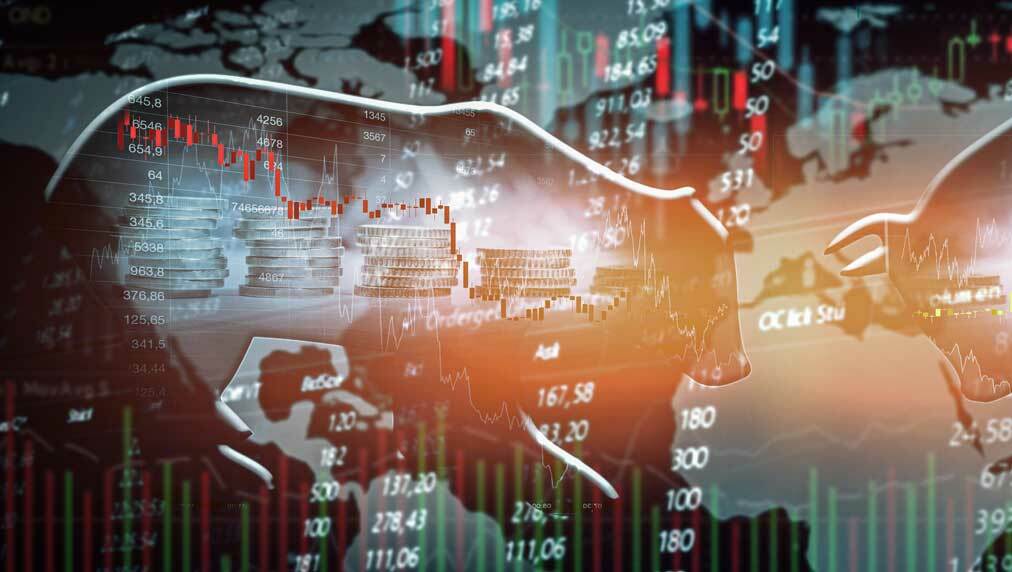 The Nasdaq edged 0.1% lower, the S&P 500 dipped 0.2% and the Dow Jones industrials gave up 0.3% in today's stock market. Small caps tracked by the Russell 2000 were nearly flat. Volume was mixed, lower on the NYSE and higher on the Nasdaq, vs. the same time Thursday.

On Thursday night, President Joe Biden spoke with Chinese President Xi Jinping over the phone in their first conversation since February. A White House statement said the "two leaders discussed the responsibility of both nations to ensure competition does not veer into conflict."

The U.S. economy continues to recover from the Covid-19 pandemic, which triggered nationwide lockdowns over a year ago. Most states had relaxed restrictions as vaccinations continued to roll out and cases decreased.

But cases are rapidly rising again and mask mandates are returning in some states as the delta variant spreads.

Cumulative Covid-19 cases worldwide have topped 224 million, with more than 4.6 million deaths, according to Worldometer. In the U.S., cases are approaching 42 million with nearly 675,000 deaths.

Affirm gapped up and soared more than 28% in fast turnover to its highest level since February. The consumer financing firm reported strong June-quarter revenue and gross merchandise volume that topped views as its expanding merchant base overcame slowing growth.

Shares tumbled below the 50-day moving average and are on track for a third straight decline. Though Maravai remains slightly above a 45.89 buy point of a cup base, the breach of the 50-day line is a sell signal.

Among other IBD 50 decliners, Dynavax Technologies lost 5%, while Upstart, Monday.com and SentinelOne gave up nearly 4% apiece.

On the upside, Asana and Shockwave Medical gained more than 3% each. Asana marked a new high and is sharply extended from a 43.82 buy point of a cup base. Shockwave is extended past a 203.84 buy point of an eight-week consolidation, according to MarketSmith chart analysis.

Apple and UnitedHealth, down more than 2% each, were the biggest blue chip losers.

Apple reversed from an early gain and is now on pace for a third straight loss. In a case against Epic Games, a judge ruled that Apple can no longer force developers to use in-app purchasing. Apple currently prohibits developers from providing links that direct users from Apple's in-app purchasing.

UnitedHealth tumbled well below its 50-day line for the first time since June. Though it had previously tested the line, it found support each time. The stock has now fallen below a 422.63 buy point of a cup-with-handle.

Among other Dow Jones decliners, Salesforce.com and Walgreens Boots Alliance gave up more than 1% each.

Those avoiding the downtrend include Intel, Nike and Dow Inc.