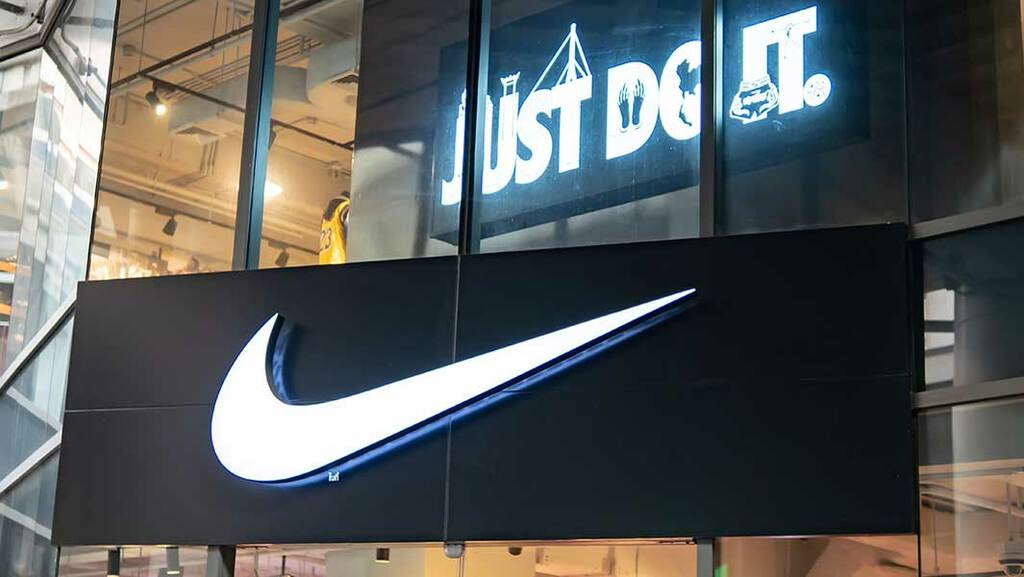 The Nasdaq climbed 0.2%, while the Dow Jones industrials and the S&P 500 were barely lower in the stock market today. Small caps tracked by the Russell 2000 outperformed, up 0.8%. Volume was lower on both major exchanges vs. the same time Wednesday.

Early Thursday, the Labor Department reported 310,000 jobless claims for the week of Sept. 4, marking a new pandemic low. That was lower than the prior week's upwardly revised 345,000 and below Econoday estimates for 344,000 new claims.

The U.S. economy continues to recover from the Covid-19 pandemic, which triggered nationwide lockdowns over a year ago. Most states had relaxed restrictions as vaccinations continued to roll out and cases decreased.

But cases are rapidly rising again and mask mandates are returning in some states as the delta variant spreads.

Cumulative Covid-19 cases worldwide are approaching 223 million, with more than 4.6 million deaths, according to Worldometer. In the U.S., cases have topped 41 million with over 669,000 deaths.

Lululemon soared 12% to a new high in fast turnover to gap up above its 50-day moving average. Shares are now sharply extended past a 371.10 buy point of a cup-with-handle, according to MarketSmith chart analysis.

Late Wednesday, the athletic apparel giant reported Q2 adjusted earnings per share of $1.54 on sales of $1.45 billion, beating views for both. That marked a second straight quarter of triple-digit profit growth and 60%-plus sales gains.

In the IBD 50, Doximity led with a 7% pop in heavy trade, on track for a new closing high. Shares are now more than 50% extended from a 65.52 buy point of an IPO base. The cloud-based medical platform came public June 24 at 26 a share.

InMode and Moderna surged more than 6% apiece. InMode hit a new high, while Moderna is about 10% away from its Aug. 10 peak.

Moderna rallied as the biotech plans to unveil an experimental two-in-one vaccine, according to Barron's. The vaccine candidate, known as mRNA-1073, aims to protect against Covid-19 and the flu. Moderna is holding an investor event to discuss its clinical development pipeline.

But Biogen sank 7% in heavy trade to a three-month low. It's on pace to extend its losing streak to seven. The stock undercut its 50-day line last week, after two House Democrats requested additional information regarding the Food and Drug Administration's approval of Biogen's Alzheimer's drug Aduhelm.

Nike, up 2.1% in fast trade, led the Dow. Shares are on track to halt a six-session slide as they try to retake the 50-day line. A UBS report noted potential upside in Nike stock after a four-week decline showed overreaction to supply-chain disruptions in Vietnam.

Analysts expect the athletic shoe and apparel giant to earn $1.12 a share on revenue of $12.46 billion when Nike reports fiscal Q1 results on Sept. 23.

Among other Dow Jones winners, American Express and Boeing added nearly 2% each.

American Express is working on a flat base with a 179.77 buy point. But shares are below their key 50-day moving average line. Retaking support at that critical level would be bullish for the stock's immediate prospects.

But health care plays lagged as Walgreens, Johnson & Johnson, Merck and Amgen gave up more than 1% each. Health Care Select Sector SPDR ETF was off 0.8%.