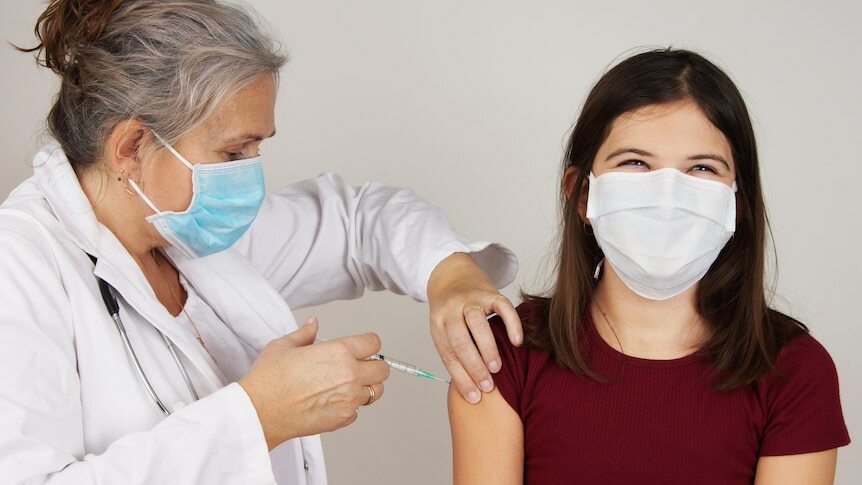 Australian shares have clawed back their early losses as oil prices, which hit a six-week high, offset steep losses across the healthcare and tech sectors.

It was a significant improvement for the benchmark index, given it had dropped 0.5 per cent (at its lowest point on Tuesday), while drifting in and out of negative territory throughout the session.

Westpac shares lifted 0.4 per cent, even after the bank's plans to sell its Pacific business was blocked by Papua New Guinea's competition regulator.

In December, Westpac had announced the sale of its businesses in Fiji and PNG to Kina Securities for up to $420 million, a move aimed at streamlining its operations by focusing more on its Australian operations.

Shares in Brambles plunged 8.3 per cent, after the pallets business warned investors to expect slower profit and revenue growth.

This was after Reserve Bank governor Philip Lowe gave a speech on Tuesday afternoon, reiterating that interest rates were not expected to rise from record lows until 2024, given the persistently sluggish growth of wages.

Markets have been pricing in an even earlier rate hike (in late 2022 and 2023), but Dr Lowe took issue with those bets.

"These expectations are difficult to reconcile with the picture I just outlined and I find it difficult to understand why rate rises are being priced in next year or early 2023," he said, after noting the considerable inertia in wages growth.

"While policy rates might be increased in other countries over this timeframe, our wage and inflation experience is quite different."

Dr Lowe acknowledged that the lockdowns across Sydney, Melbourne and Canberra would likely see the economy contract by at least 2 per cent in the September quarter, and possibly by significantly more.

Unemployment was also expected to reach the "high fives" for a short period, he said. The jobless rate stood at 4.6 per cent in July.

"This is a major setback, but it is likely to be only temporary," he said.

"We expect the economy to be growing again in the December quarter, with the recovery continuing into 2022."

Much of this optimism was due to a rapid pick up in vaccinations which should allow restrictions to be eased in the December quarter.

Business confidence improved slightly last month, but is still deep in negative territory due to the "heavy toll" of COVID-19 restrictions across the nation, according to a closely-watched report by National Australia Bank.

"The two largest states moved in opposite directions, with confidence improving somewhat in NSW as the vaccine rollout picked up pace but deteriorating in Victoria as lockdowns were extended," said NAB chief economist Alan Oster.

"Still, the falls in confidence have not been as severe as those seen in 2020, with the availability of vaccines providing some reason for optimism."

NAB economists interview more than 500 businesses each month, and noted that confidence went up by 2 points (to -5 index points) in August.

In contrast, business conditions were positive, having risen 4 points (to +14 index points).

“There are also signs that progress on the vaccine rollout and growing certainty that lockdowns will end in coming months are providing a reason for optimism," Mr Oster said

"The economy remains well-positioned to rebound once restrictions are eased."

The NAB survey showed consumers were still shopping as its measure of sales rebounded to 19 index points last month (up from +12 in July), while profitability firmed to +15 (up from +5).

The employment index fell to 9 index points (down 2 points), though that was above the long-run average.

Like many other economists, Mr Oster reaffirmed there would be a "large hit" to Australia's economy in the September quarter, but he expects that "once restrictions are eased, activity will rebound".

Consumers were also feeling the boost in confidence, particularly across Australia's two largest states. This was according to a weekly report from ANZ and market research firm Roy Morgan, released on Tuesday.

Last week, consumer confidence jumped 3.1 per cent to its highest level in eight weeks (103 index points), as the NSW government released its "roadmap to freedom" which outlined the plan for easing restrictions once 70 per cent of adults in the state were fully vaccinated.

The biggest confidence surge was seen in Sydney (up 10.6 per cent), followed by Victoria (up 6.2 per cent).

But confidence dropped in Queensland (down 3.2 per cent) as new COVID infections emerged in the state last week.

Dow and S&P recover from losses

The Dow Jones Industrial Average rose 0.8 per cent to 34,870 points, and the S&P 500 gained 0.2 per cent to 4,469. Both indices had dropped for the past five days, and snapped their losing streak overnight.

Investors are focussed on the likely passage of US President Joe Biden's $US3.5 trillion budget package, which is expected to include a proposed corporate tax rate hike to 26.5 per cent (from 21 per cent).

Also, the Labor Department is due to release its consumer price index data on Tuesday (US time), which could shed further light on the current inflation wave and whether it is as transitory as the Federal Reserve insists.

The Fed is paying close attention to price pressures as it mulls when to begin to reduce its massive bond holdings and how soon to begin lifting rates from near zero. It also remains on the lookout for any signs that price pressures may broaden.

"I don't see inflation settling back down under 2 per cent where it was pre-pandemic," said Liz Young, head of investment strategy at SoFi in New York.

"Even if some of those transitory forces weaken, we will still stay at a higher rate than we were before."

Brent crude rose to $US74 a barrel (up 0.7 per cent). Oil prices rose to six-week highs as US output remains slow to return two weeks after Hurricane Ida slammed into the Gulf Coast and worries another storm could affect output in Texas this week.

The price of the steelmaking material fell "following the news of curtailments on heavy industry in Yunnan", said ANZ economists Brian Martin and Daniel Hynes wrote in a note.

"There were also rumours that the central government is asking mills to bring production back to 2020 levels by November instead of December."