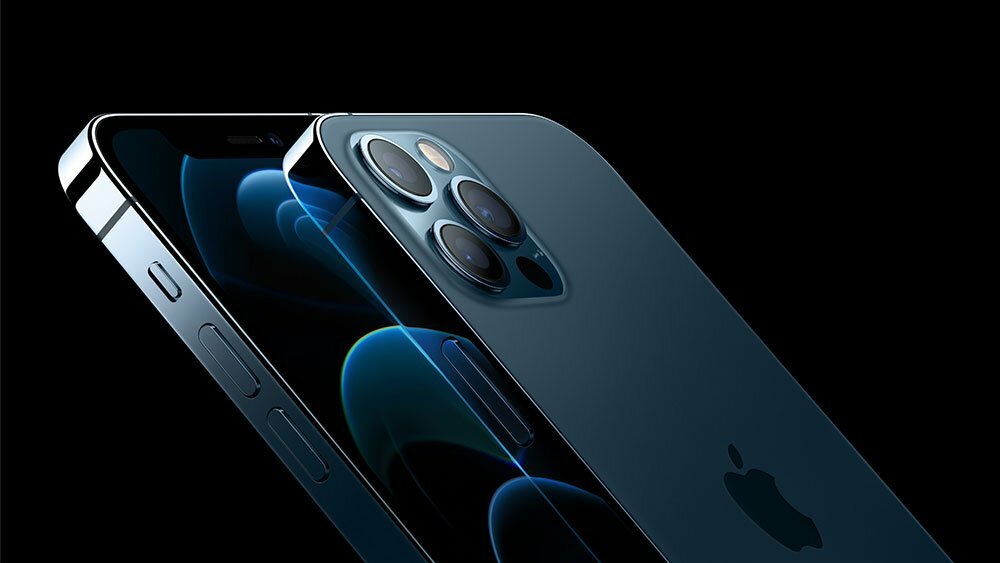 Among the Dow Jones leaders, tech titan Apple dropped 0.7%, while Microsoft moved up 1.3% Wednesday. Nike is tracing a new base, but is below a key technical level.

Tesla looked to snap two-day win streak Wednesday, sliding 0.5% in morning trade. The EV leader is just above a new entry. PayPal traded down 0.4% Wednesday, as it continues to offer a new buy point.

Among the top stocks to buy and watch, Palantir Technologies, Shopify, Yeti and ZoomInfo are in or near new buy zones.

Microsoft, PayPal and Tesla are IBD Leaderboard stocks. Yeti is an IBD IPO Leader. Nike was featured in this week's Stocks Near A Buy Zone column. ZoomInfo was Tuesday's IBD 50 Stocks To Watch pick.

The Dow Jones Industrial Average moved up 0.2% Wednesday morning. The S&P 500 fought to hold a gain of 0.2%, while the tech-heavy Nasdaq traded down less than 0.1% in midday action.

The Nasdaq is on pace to extend a five-day losing streak with mild losses Wednesday. The S&P 500 continues to look for support at its key 50-day line, while the Dow Jones Industrial Average is falling further below its own 50-day line.

Tuesday's The Big Picture column commented, "IBD slices and dices the stock market into 197 industry groups. A few of these groups have shrunk to just a modicum of stocks and deserve less attention. But on Tuesday, selling was clearly pronounced in oil and gas exploration, telecom services and infrastructure, chemicals, banking and steel shares. At least three dozen industry groups centered around these areas slid 2% or more."

Dow Jones leader Nike is tracing a flat base with a 174.48 buy point, according to IBD MarketSmith chart analysis. But shares are below their key 50-day moving average line. Retaking support at that critical level would be bullish for the stock's immediate prospects. Shares were down 1% Wednesday.

Through Sept. 10, Nike was the No. 8 performer on the Dow Jones Industrial Average, advancing more than 15%. Goldman Sachs was the top Dow Jones stock with a year-to-date gain of 53% through Sept. 10.

Palantir Technologies is just above its cup-with-handle's 26.04 buy point, according to IBD MarketSmith chart analysis, amid Wednesday morning's 0.2% fall. The 5% buy area tops out at 27.34.

Shopify continues to trace a flat base that shows a 1,650.10 buy point, but is falling further below its 50-day moving average. According to IBD Stock Checkup, SHOP stock boasts a 98 out of a perfect 99 IBD Composite Rating. The IBD Composite Rating identifies stocks with a blend of strong fundamental and technical characteristics.

Tuesday's IBD 50 Stocks To Watch, ZoomInfo, is trying to break out past a 67.73 buy point in a flat base following Tuesday's breakout attempt, but is below the buy point. Shares lost 1.3% in morning trade.

PayPal is trading about 7% away from a flat base's 310.26 buy point. Meanwhile, an aggressive entry looms at 296.80, or a dime above Wednesday's high.

IBD Leaderboard stock Tesla stock dropped 0.5% early Wednesday, on pace to snap a two-day win streak. Tesla is in buy range above an alternate entry at 730. In recent weeks, shares regained their 700.10 aggressive buy point deep inside a correction. Meanwhile, a deep, large base continues to take shape.

Among the top Dow Jones stocks, Apple moved down 0.7% Wednesday, on pace to add to Tuesday's losses. On Tuesday, the stock dropped 1% in the wake of the company's iPhone 13 debut.

Apple stock is just below a 148 trendline buy point, while it battles for support at its key 50-day line.

Software giant Microsoft jumped 1.3% Wednesday after the company hiked its quarterly dividend by 11% to 62 cents a share. The tech giant also announced a $60 billion Microsoft stock buyback program. Shares are about 15% above a cup base's 263.29 buy point and near new highs.