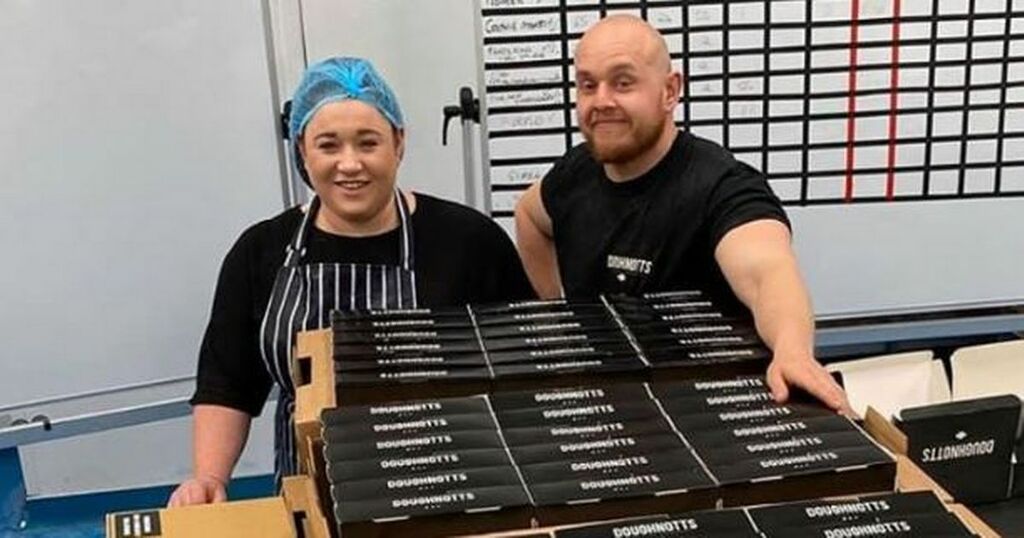 Doughnotts has changed plans for its Beeston store which was initially due to open near the new Arc cinema development.

The popular doughnut shop says it will now be opening a much smaller store in the town due to "ongoing setbacks".

Plans were revealed earlier this year for the company to expand and move into Beeston via a shop next to the new Arc cinema, which is part of the Beeston Square Development in the town.

However, it has now been revealed that a Doughnotts shop is now set to open in the former Thorntons store instead, located on High Road.

A Doughnotts spokesperson told Nottinghamshire Live: "Due to ongoing setbacks, rising costs of materials and availability of tradesman we made the difficult decision to cancel our plans for a store next door to the new Arc cinema.

"The new store is much smaller and requires minimal work so we can do it to the budget we've set and fits within the time frame our team of tradesman.

Being on the high street footfall is great and we're close to so many great independent businesses that we'd love to work with in the future including the Arc cinema."

Doughnotts already has shops open in Nottingham, Leicester and Lincoln.

Doughnotts posted on their Facebook page: "Thankfully we’ve been pretty lucky that the Thorntons on the high street became available and after negations we’re pleased to say we’ve got the keys and work has begun behind the scenes on our counter, neons etc for a planned Halloween opening.

"While It’s a much smaller shop we’ll still be offering a small amount of indoor and outdoor seating, fresh coffee from 200 Degrees and of course our hand-made Doughnuts including our popular ‘Accidentally Vegan’ options.

"This is the first exciting step of some big plans for Doughnotts in 2021/22 and we can’t thank everyone who has supported us along the way enough for the continued love & support."

Thorntons announced it was closing all its stores in March this year as a result of the coronavirus pandemic.

Broxtowe Borough Council has admitted it is "disappointed" the popular shop won't be opening in a unit in its new Beeston Square development, it is still "delighted" it is opening up in the town.

A spokesperson for Broxtowe Borough Council said: “Whilst the Council is disappointed that Doughnotts is not taking up a tenancy in one of the new units in the Beeston Square development, we are delighted they still intend to open a shop in Beeston and we wish them every success."