Dopamine-Driven Trading On Robinhood Raises Suitability Concerns For The SEC 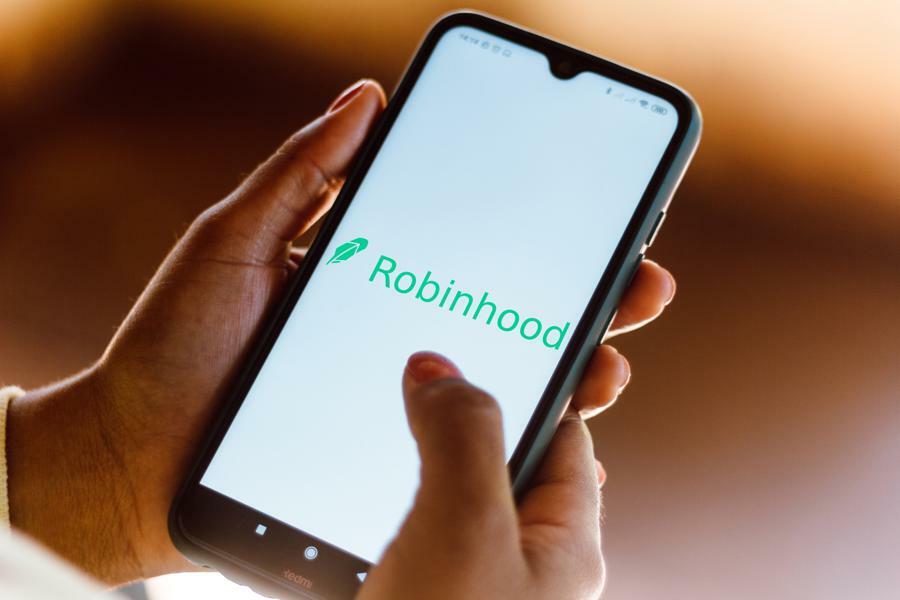 Some investors have learned the hard way that trading financial securities on the Robinhood platform is not for them; and the Securities and Exchange Commission (SEC) is now focusing its attention on Robinhood’s practices and business model. As the SEC begins its initiative in this regard, it is important to understand how the concept of suitability applies to investor trading on Robinhood, and how to form judgments about the degree to which platforms like Robinhood are suitable, or not, for different types of investors. In this post, I suggest some ideas and statistics for considering this issue.

Suitability was introduced into U.S. financial market regulation in 1934, after manipulative broker practices during the run up to the stock market crash of 1929 led many investors to take on risks they did not understand and which, not surprisingly, were inappropriate for their situations.

Suitability is an ethical issue as well as a legal issue. There is mounting evidence that for many investors, trading on Robinhood is totally unsuitable. At the top of my unsuitability list are investors who suffer from gambling addiction. In 2013, the American Psychiatric Association reclassified problematic gambling behavior from being an impulse control disorder, such as kleptomania, to being a disorder related to substance abuse and addiction, such as those associated with alcohol and drugs. Ironically, Robinhood was founded in 2013, the same year that pathological gambling was reclassified.

Gambling addiction is dopamine related, and is part of the phenomenon author Anna Lembke calls “Dopamine Nation,” the title of her new best seller. Lembke describes how addictions stem from people seeking pleasure, where sensations of pleasure involve dopamine flows rising above baseline.

Studies document that people who suffer from gambling addiction differ from others in at least two respects. First, gambling addicts find it more difficult to generate dopamine highs. Therefore, they need more powerful stimuli than others to induce the same kinds of highs. Second, relative to others, the executive portion of gambling addicts’ brains is weaker, which leads them to experience greater difficulty with self-control. Taking these two features together means that gambling addicts need to take greater risks to achieve the same psychological highs than others, and are more prone to do so, even when they know they might be behaving imprudently.

The Robinhood platform does a superb job of generating stimuli which activate the dopamine-based reward centers in its users’ brains. This can be akin to giving candy to a baby, and for gambling addicts akin to providing them with enough rope to hang themselves. There is research to suggest that a portion of the brain connected to vision plays an important role in regulating how much risk people seek, plausibly by impacting dopamine flows in regions of the brain associated with anticipation.

According to the North American Foundation for Gambling Addiction Help, the percentage of the U.S. population that suffers from gambling addiction is about 2.6%. In my own research on online trading behavior, done with financial economist Arvid Hoffmann, we find that the percentage of investors who behave as if they were addicted to gambling is about 2.5%, so virtually the same.

Investors seeking high risk bets often trade options. The New York Times NYT cites a study by the firm Alphacution which found that investors using the Robinhood platform traded 88 times as many options contracts as investors using the rival Schwab platform, relative to the average account size. In this regard, Robinhood’s CEO told the Times that 12% of investors who actively trade on Robinhood’s platform each month trade options.

In the data which Hoffmann and I use, 20% of investors trade options actively and 12.5% stipulate that speculation is their primary motive for trading. The intersection, investors whose primary motivation for trading is speculation, and who use options to do so, comprises about 5% of our data sample. This group has terrible investment performance, on average earning 27% less per year than investors who are non-speculators, which of course means incurring large losses.

A key point made in the New York Times coverage of Robinhood is that many of its users lack investment expertise, especially in respect to options. My research with Arvid Hoffmann suggests that a little knowledge can be a dangerous thing. Specifically, the worst performing group of investors are those who, in addition to trading options and having speculation as their main investment objective, also use technical analysis. This last group, on average, earns a staggering 43% less per year than investors who do not trade options, do not have speculation as their primary objective, and do not use technical analysis. This is the group whose behavior is most consistent with gambling addiction, and again represents about 2.5% of our data sample.

Turning next to investors for whom the Robinhood platform might be suitable, consider investors who trade for entertainment, and do so by taking prudent risks and being disciplined. In the data underlying my work with Arvid Hoffmann, approximately 25% of investors have entertainment as their primary motivation for trading online. Just to place the key issue in context: Investors who use options and technical analysis, and who identify an objective other than speculation as their primary motivation for trading on average earn 73% more per year, risk-adjusted, than their speculating counterparts. There are plausible grounds to argue that the Robinhood platform might be suitable for investors seeking entertainment.

The suitability issues for the 63% just described strike me as subtle. Moreover, dopamine is an issue here, but in a different way than discussed above. Investment strategies for successful long-term wealth creation are typically different from strategies designed short-term horizons.

Investors might know they should be focused on long-term wealth creation. However, they may lack the knowledge of how to construct and implement such a strategy on their own. If they are overconfident in their abilities, and rely on their intuition, their pleasure seeking instincts might induce them to implement strategies, on a platform like Robinhood, which are ill designed for creating long-term wealth. Interesting recent work by behavioral economists finds that investors using the Robinhood platform engage in more attention-induced trading than retail investors using other platforms; and nothing captures investors’ attention more than the anticipation of a dopamine surge.

A key finding in the behavioral finance literature is that the more the individual investor trade, the worse on average is their performance. A key element of this finding is that increased trading results in higher transaction costs. This feature also applies to trading on Robinhood, which claims to offer commission-free trading. However, the claim about commission-free trading strikes me as a framing exercise, in that the brokers which actually execute the trades on Robinhood’s platform pay for order flow. As a result, there is reason to suspect that traders on the Robinhood platform might not receive best execution, and so incur transaction costs indirectly rather than directly.

The late John Bogle made it his life mission at Vanguard to make it easy for investors to choose strategies that are actually well suited to long-term value creation. These long-term strategies are almost as easy to implement as trading on the Robinhood platform. The thing is that the long-term value creation approach does not produce the same dopamine surges as those produced from trading on the Robinhood platform. This phenomenon, too, is part, of the “Dopamine Nation” syndrome.