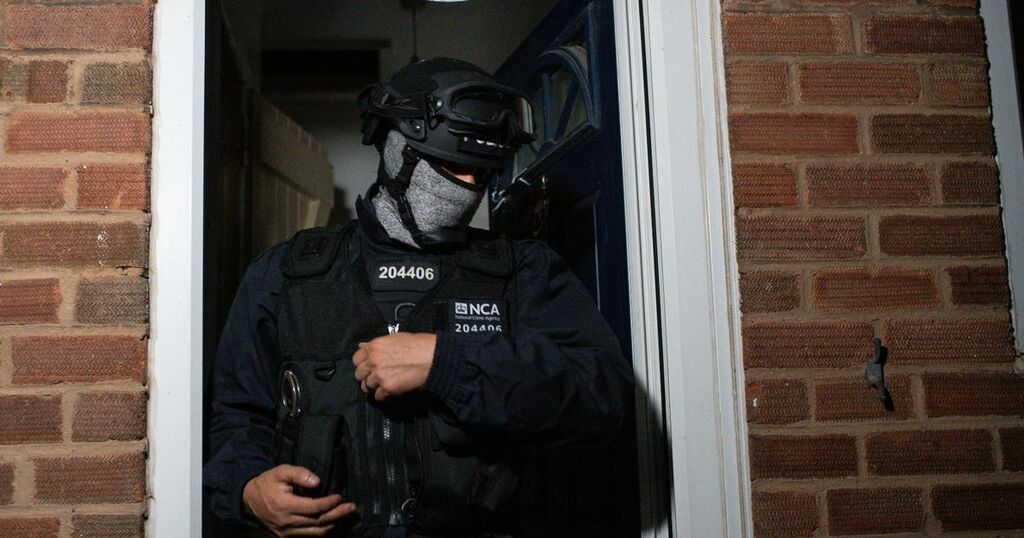 Homes were raided as part of an EncroChat-linked investigation into the supply of guns on Merseyside.

Five people have been arrested and £20,000 seized after suspects across Maghull, Croxteth, West Derby and Bootle were targeted.

The operation was carried out by the North West Regional Organised Crime Unit and Merseyside Police.

Read More: Inside the EncroChat dictionary of tops, bots, slots and the flat

It was said to be linked to Operation Venetic, the national response to information gained when communications network EncroChat was hacked by investigators from France and the Netherlands in 2020.

Police have said the software was beloved by gangsters, and dozens of Merseyside drug dealers have been jailed after detectives examined messages linked to them.

Search teams struck at homes in the region this morning in an investigation into conspiracy to supply drugs and firearms and money laundering.

Around £20,000 in cash was seized along with "a substantial amount of high value goods".

A 38-year-old woman from West Derby was arrested on suspicion of money laundering.

They were taken to a police station for questioning.