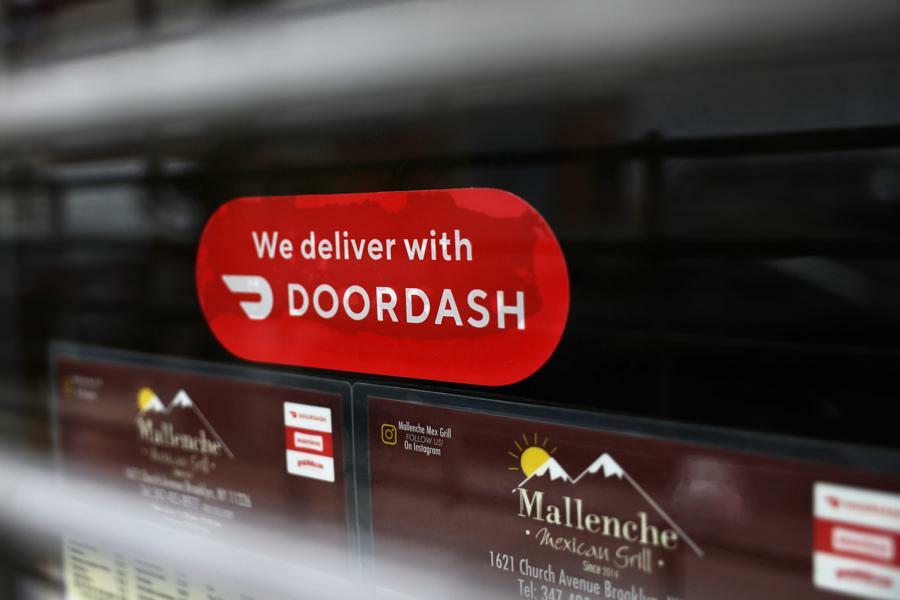 Food delivery platforms Doordash, Grubhub and Uber Eats sued New York City late on Thursday over legislation that permanently places a cap on fees and commissions the platforms can charge restaurants using their services, marking the latest clash between a local government and the platforms which grew significantly during the pandemic.

According to the Wall Street Journal, the case was filed in a New York federal court late on Thursday and it argues that the capping of fees is harmful and constitutes government overreach.

The food delivery companies are seeking an injunction that would prevent the city from continuing to enforce the law along with unspecified monetary damages and a jury trial.

The apps—which have seen massive growth during the pandemic—argue that New York’s permanent fee caps bear “no relationship to any public-health emergency” as restaurants are allowed to operate their dining rooms again.

The food delivery platforms can charge as high as a 30% commission per order from restaurants and the New York City legislation caps that at no more than 23%—15% for delivery, 5% for listing and advertising and 3% for credit-card processing fees.

In the suit, the companies argue that the fee cap is unconstitutional as it “interferes with freely negotiated contracts between platforms and restaurants by changing and dictating the economic terms on which a dynamic industry operates,” Reuters reported.

Unlike the rest of the country where Doordash dominates with a 57% national market share, all three apps are almost evenly matched in New York. According to Bloomberg Second Measure, Doordash made up 36% of food delivery sales in the city in July while GrubHub and UberEats’ share stood at 34% and 29% respectively.

Last month, the New York City Council approved legislation that placed a cap on the amount food delivery companies can charge restaurants on their platform and required them to obtain licenses to operate in the city which would have to be renewed every two years. The legislation came into force after the city had imposed temporary caps on fees and commissions during the pandemic—when restaurants were forced to heavily rely on delivery services as restrictions were placed on dining. Other major cities have begun regulating the platforms as well, including San Francisco which enacted a permanent 15% cap per order on food-delivery fees in June. The city is also being legally challenged by the platforms. The city of Chicago filed two lawsuits against Grubhub and Doordash last month, accusing the company of deceptive advertising, lack of transparency on fees charged to customers and adding restaurants to their platform without their consent.