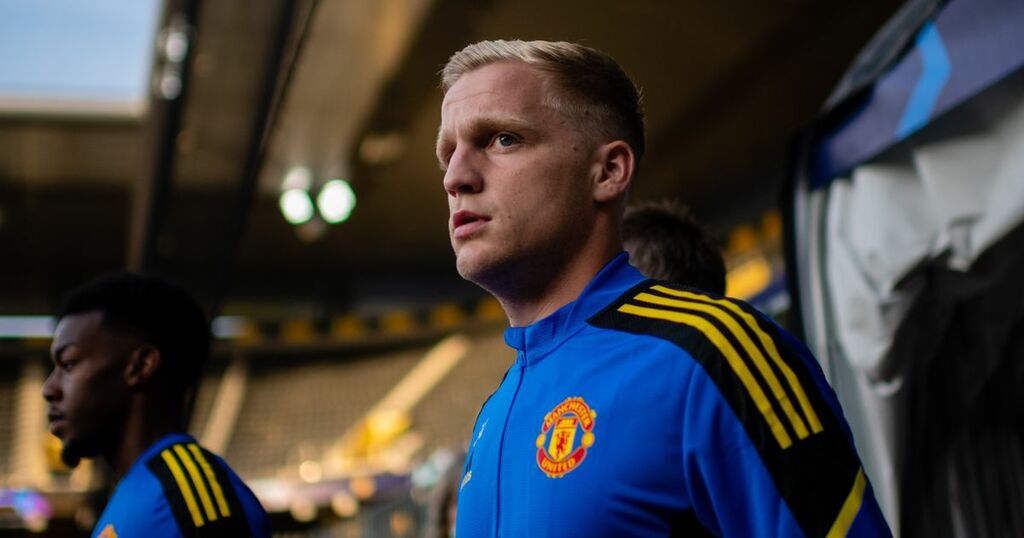 Donny van de Beek has broken his silence after being substituted at half-time of Manchester United's 2-1 defeat to Young Boys in the Champions League group stages.

The Reds took the lead early on thanks to Cristiano Ronaldo 's third goal in two games since re-signing for the club, before Aaron Wan-Bissaka was sent off after 35 minutes for a high challenge.

Leading 1-0 at half-time, Ole Gunnar Solskjaer opted to go more defensive and replaced van de Beek with Raphael Varane to switch to a five-at-the-back formation. Van de Beek was making his first start of the season in the game, starting alongside Fred in a deeper midfield role.

The Dutch midfielder was playing well but circumstances meant Solskjaer opted to sacrifice him, but United went on to lose the game thanks to goals from Nicolas Moumi Ngamaleu and then a 95th minute winner from Jordan Siebatcheu after he intercepted a back pass from Jesse Lingard.

Van de Beek has now spoken after being hooked at half-time, saying on Twitter that it was "time to bounce back together".

United return to Premier League action this weekend against West Ham at the London Stadium before meeting the Hammers again in midweek at Old Trafford in the Carabao Cup third round.

Van de Beek will be hoping for another chance in at least one of those games, if not both, after a generally positive performance in the Champions League was ruined by circumstances out of his control.