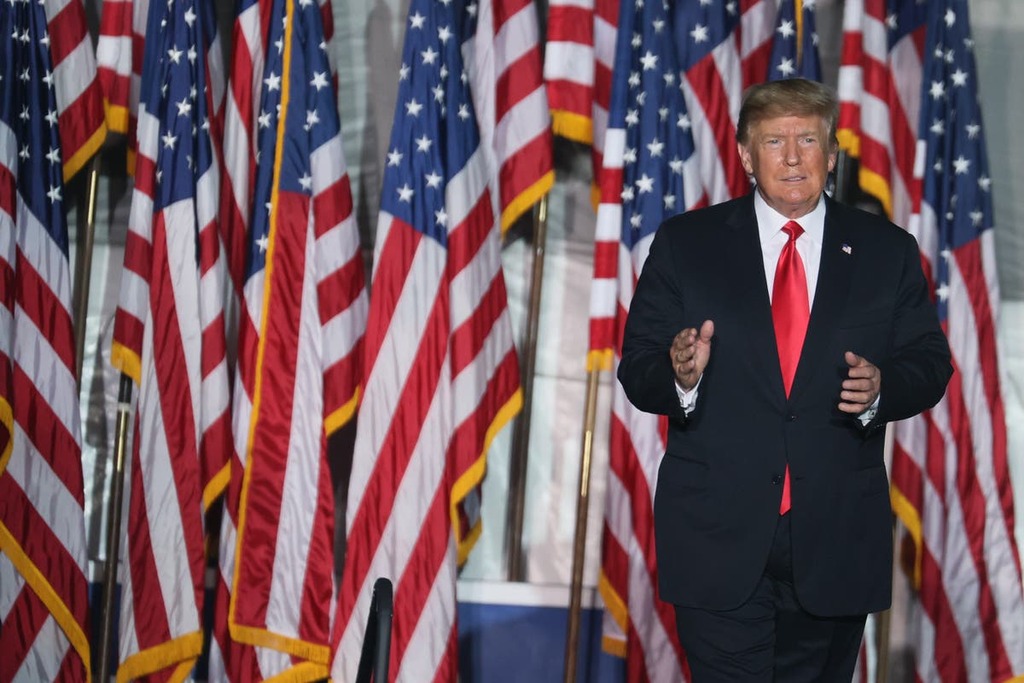 A survey by Morning Consult has shown that most Republican voters want Mr Trump to run for the presidency for the third time, but that among the group that would rather he stay out of the race the top candidates are former Vice President Mike Pence and Florida Governor Ron DeSantis.

Among the voters who think Mr Trump should leave the 2024 race to other candidates, 26 per cent prefer that Mr Pence receive the nod and 20 per cent believe Mr DeSantis should be the nominee.

While 67 per cent of Republicans polled think that Mr Trump should run again, 47 per cent say they would vote for him in a primary. That’s close to the average of 50 per cent he has received in four primary polls since his November election loss to President Joe Biden.

The poll included the responses from 1,999 registered voters and was conducted between 8 and 11 October. The margin of error was two percentage points.