"Battle not with monsters, lest ye become a monster," Friedrich Nietzsche famously warned. The German philosopher might have offered the same caution about tangling with thuggish regimes, given how quickly they rub off on their opponents. Just months after Russia attacked its neighbor, the efforts of the United States and other western nations to assist Ukraine's defense are themselves trending authoritarian, including dictates to the private sector and intolerance of dissenting views.

"Some of you have reported on the lies upon lies that are spread on these mouthpieces of the Kremlin," a Biden administration official told the press earlier this week while announcing new sanctions against Russia. "After today, no U.S. company can be in the business of funding or supporting the disinformation machine that masks the truth of Putin's barbaric invasion behind lies and deceit."

"Western companies were among the top advertisers on these stations last year — well above $300 million worth of advertising," the official clarified about restrictions on doing business with Russian TV outlets. "A lot of these advertisers have announced since the invasion that they're going to cut their business activity with these stations, but we want to make sure that decision endures and just send a broader signal that U.S. companies should not be in the business of funding Russian propaganda."

This move is troubling even for those of us most strongly sympathetic to Ukraine's efforts. The plight of a troubled yet functioning liberal democracy under assault from a brutal neighboring regime should involve the defense of freedom against those who would dictate terms to the unwilling. But sanctions have creeped from punishing the Russian state, to targeting the Russian people, to telling private firms and individuals in the United States that they can't do businesses with the customers of their choice.

"The United States will prohibit U.S. persons from providing accounting, trust and corporate formation, and management consulting services to any person in the Russian Federation," a separate White House fact sheet specifies.

So, admittedly not for the first time, the private sector is being used as a tool of foreign policy. Businesses are being ordered to close offices and sever ties with clients because they're subjects of rulers our rulers don't like, without regard for those customers' relation to that country's government or its invasion of a neighboring state.

The advertising restrictions are even worse because they target a point of view. Supporting the invasion of Ukraine is contemptible, but one of the great things about free societies is that they recognize the right of people to disagree with me, you, and the powers that be. That means people should be free to express terrible ideas, contemptible opinions, and support for bad causes.

And leave it to Europeans to take that extra step by explicitly banning public pro-Russian sentiment as part of an increasingly control-freakish battle against authoritarianism. Lithuania and several states in Germany have forbidden the display of symbols associated with Russia's war of aggression.

"Police in several states across Germany have opened investigations into public displays of support for Russia's invasion of Ukraine," Germany's Deutsche Welle reported last week. "More than 140 investigations have been launched, with most looking into the use of the 'Z' symbol that has been seen in several protests in Germany alongside Russian flags… Several German states have classified the use of the symbol as a mark of unlawful support for the invasion."

Displaying a "Z" can draw up to three years in prison in Lower Saxony and Bavaria.

Despite advertising restrictions, the First Amendment shields Americans from overt punishment for expressing ideas good, bad, or just upsetting to politicians. But officialdom is quick to forget about due process and civil liberties when a crusade beckons. Despite warnings that stealing property from so-called "oligarchs" just because they're Russian is a civil asset forfeiture nightmare, the federal government pushes ahead with its plans. Two weeks ago, an overwhelming bipartisan majority in the House urged the White House to "to seize and confiscate assets under the jurisdiction of the United States of foreign persons whose wealth is derived in part through corruption linked to or political support for the regime of Russian President Vladimir Putin." The Biden administration promptly announced plans to do just that "on an expedited basis."

The seizure policy "is not law and is an appalling precedent" warned Bruce Fein, a constitutional attorney who served in the Justice Department under President Ronald Reagan. He added that targets of the planned expedited property grabs "receive neither notice nor an opportunity to respond, nor an opportunity to confront accusers, nor an independent or impartial decisionmaker — summary justice at its worst."

The accused oligarchs are Russians; sanctions including the latest round of bans on advertising, accounting services, and management consulting bring dubious restrictions home. And yes, the U.S. government has wielded Americans as pawns in foreign policy in the past, most notably in the long and self-defeating efforts against Cuba's communist regime. But consistent advocates of liberty rightly objected to those sanctions as illegitimate. In 2016, then-Sen. Jeff Flake (R-AZ) spoke with Reason's Nick Gillespie about the Obama administration's tentative efforts to loosen restrictions on contact with the Island prison-nation:

"These aren't sanctions on Cubans, these are sanctions on Americans. When others who I normally agree with—Marco Rubio and others—say these latest moves by the president are a concession to the Castros or to the regime, they're wrong. It's not a concession to allow your own population to travel. That's an expression of freedom."

Restrictions on freedom are authoritarian, even if government officials try to justify them with hollow claims of being on the side of peace and liberty. Just as you've gained nothing if battling monsters turns you into a monster, you need to rethink just what you hope to win if fighting authoritarians pushes your own society towards authoritarianism. If we want support for Ukraine to equate to defense of freedom, we have to actually respect that value instead of becoming what our political leaders pretend to oppose. 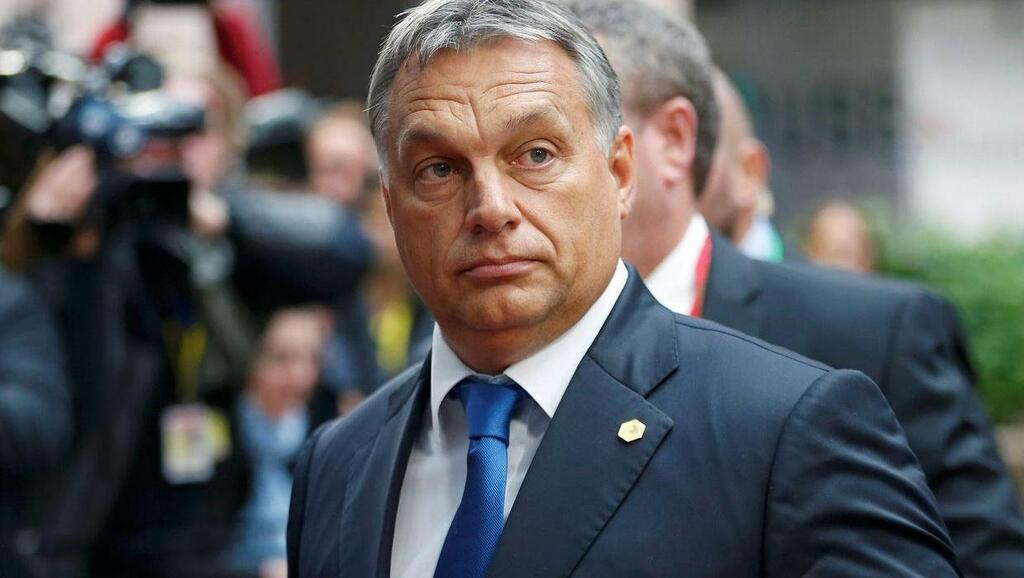 Irish Independent
One subscription that gives you access to news from hundreds of sites
Ukraine retakes territory in the east amid more Russian attacks
LVIV, Ukraine — Ukraine pressed its counteroffensive against Russian troops Wednesday, pushing them back from the northeastern city of Kharkiv…