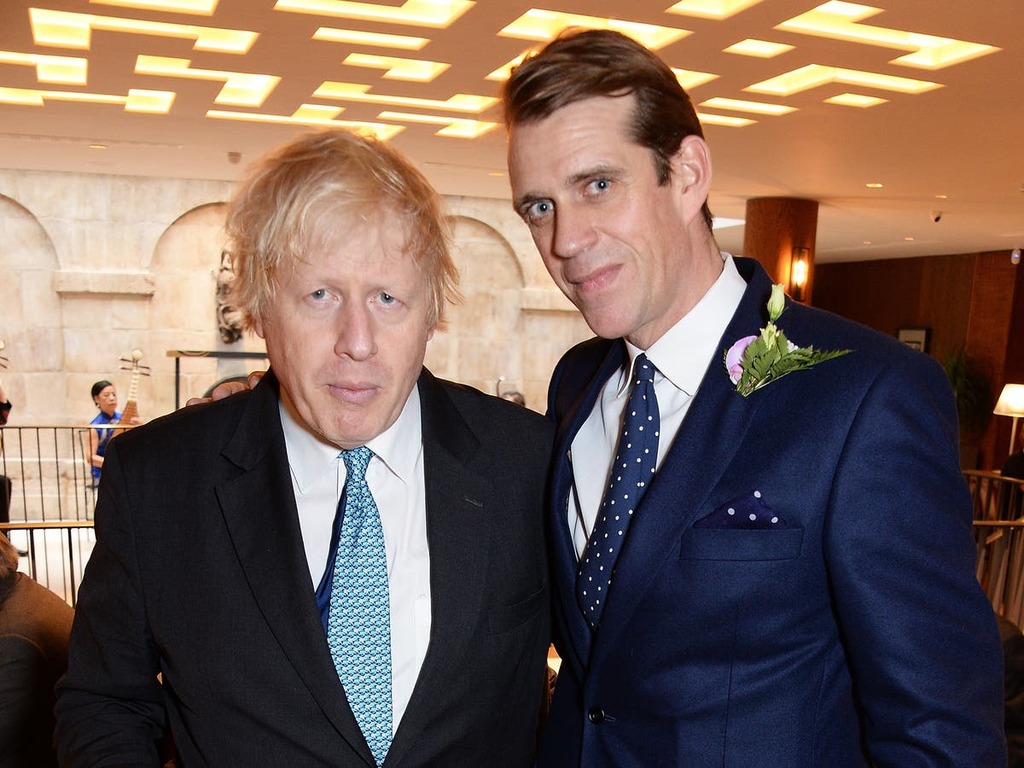 Conservative Party co-chair Ben Elliot has been told by the government’s lobbying watchdog that he must uphold a “clear distinction” between his political role and his private business interests.

The lobbying watchdog launched an investigation following claims he had helped arrange access to Tory minister for clients of his own concierge firm Quintessentially.

Reports indicated Mr Elliot had used his business partner and his Quintessentially email address to conduct “political activities” on behalf of the Conservatives.

The Office of the Registrar of Consultant Lobbyists (ORCL) concluded that Quintessentially “had not been engaging in consultant lobbying activity” so did not need to register as a lobbyist.

However, the watchdog issued Mr Elliot with a warning – advising that he should be more careful “about the possibility of engaging in consultant lobbying activity (perhaps unintentionally) by not making a clear enough distinction between his role as a director of Quintessentially and his other activities connected to government”.

Labour said Boris Johnson should sack Mr Elliot, claiming the warning showed why he was not a suitable person to be Tory Party co-chair.

“The lobbying regulator is sending a clear message to Boris Johnson about the actions of the co-chair of the Conservative Party,” said Labour chair Anneliese Dodds.

The Labour frontbencher added: “Boris Johnson appointed this man to his post, so the prime minister must take responsibility and remove him immediately.”

Mr Elliot’s activities first fell under the spotlight last month when the Financial Times reported a Conservative donor club – which includes members who have given at least £250,000 – was developed in a bid to connect Tory backers with senior figures.

Mohamed Amersi, a top Tory donor, said the club is “like the very elite Quintessentially clients membership: one needs to cough up £250,000 per annum or be a friend of Ben”.

Mr Elliot had used his business partner Jakob Widecki, co-director in a separate company, to conduct “political activities” on behalf of the Tories, according to The Times.

A spokesperson for Mr Elliot said: “The registrar has made clear that Quintessentially does not lobby government and therefore does not need to register as a lobbyist.”