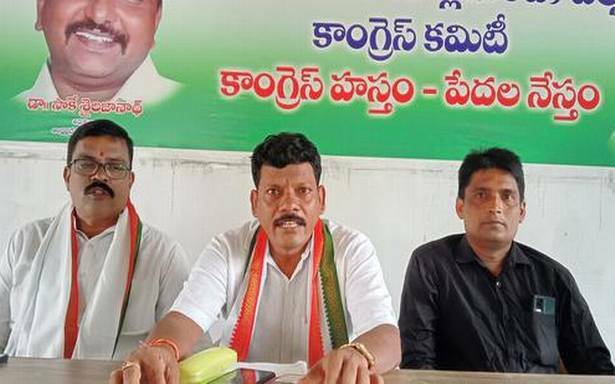 Addressing the media here, Mr. Ramesh Kumar said that the people were already burdened with hefty taxes and fuel prices and they were not in a position to bear the additional burden. City Congress Party president Sunkari Satish Kumar said that the party would organise an agitation at the APEPDCL office on September 13 insisting that the government withdraw the the proposals immediately. Party district General Secretary S. Srinivasa Rao and party leader K. Chandra Sekhar urged the people from all walks of the life to participate in the protest.