"Don't go out drinking and you'll be able to afford a house", claims 22 year old landlord 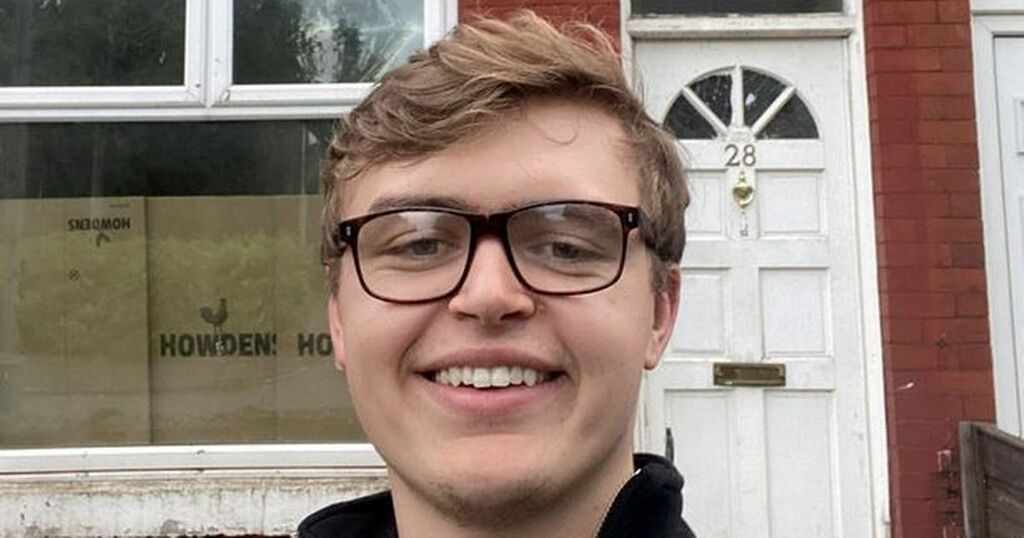 A 22 year old student and landlord in Stockport has claimed there is no reason young people can't buy houses if they make the most of "living at home" and stop themselves from "going out drinking".

Using the money he had saved from his two jobs he had alongside school, Josh Parrott rented out at £115,000 house while paying rent to his parents at the age of 19.

He eventually then saved up enough for a £140,000 house when he was 21 according to a report on the Manchester Evening News.

Josh renovated the property himself, which cost £20,000 but boosted its value by triple that amount.

He is already on the lookout for his third property.

The businessman plans to own ten properties — renting out nine — by the time he is 30, buying one a year so he can finally put his feet up and work when he fancies.

With grand plans on a property empire, Josh has some advice for other people in his position.

He said there’s no reason young people can't afford to buy homes — but admits his mates said he was "boring" when he said no to drinks or buying new clothes.

See properties to buy or rent near your or elsewhere, add your postcode below or visit InYourArea

“You just have to get past the mindset that there are certain things you do at certain ages.

“It wasn’t about being super bright or anything.

“You just need to make the most out of living at home: it’s nothing like as expensive as renting privately or through an agency.

“I just didn’t blow money on going out drinking and I spent almost nothing on clothes.

"My mates all said I was being boring.

“And I don't have the expense of kids yet or anything.

“I was given a Ford Fiesta, which I kept, whereas a lot of my friends are buying expensive cars like Mercedes on finance schemes.

“I could have spent that by going out on the town.

"Working at an estate agent is a great job for young people and it doesn't require any qualifications."

Josh started working at an estate agents on a two-week work-experience placement when he finished his GCSEs in 2015, eventually working two nights and a Saturday every week.

He also had a cleaning job at the locksmith company owned by his parents Glenn, 55, and Anne Millen, 53, while he did his A-levels.

He's done a £20,000 refurbishment on the home where he plans to live, cutting costs by doing as much of the work as he can himself.

He crammed bags of rubble and a whole staircase into his Fiesta, sometimes making as many as seven trips to the tip after his day job.

The house has increased in value by £60,000 Josh estimates, so he plans to re-mortgage and release some of this profit as a deposit for his next purchase.

Josh plans to build his portfolio of eight more properties using this model — buying properties that will increase in value, then using that profit as a deposit for the next house.

Josh, who left his job at the estate agent in May to work as a case handler for a mortgage broker, said: “So long as the houses I buy keep going up in value the plan will work well.

“There are increasing numbers of people needing houses and they aren’t being built at the same rate of increase, so the need for them is going up.

“There’s always risk, but even if there’s a massive crash or something I’ll just have to keep going more slowly with savings.

“I’ll slow down at 30, I can’t retire completely then I’d be bored, but I’d like to get a sail-boat like my grandad and pop over to Italy for the odd six months.

“Or maybe I'll be a stay-at-home dad.

"I'll need to slow down because I can’t just do a day's work, I always push to get more out of myself, and if I keep working like this I’ll have the body of a 60-year-old by the time I’m 30.

“I’ve pushed my car to its limits too.

“With the seats down I can get ten bags of rubble in my Fiesta: it’s like a Tardis."