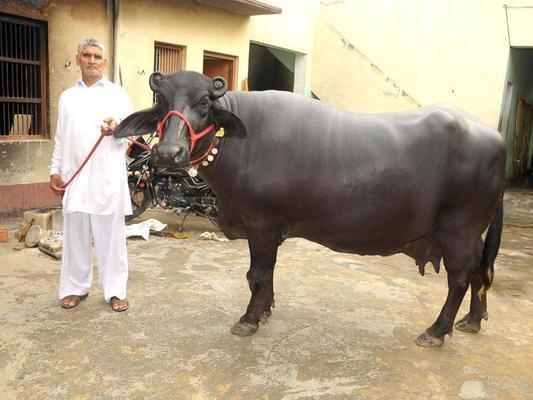 A Muslim body in Bhopal has said that buffalo meat shouldn’t be termed as beef, because it creates confusion among the minds of a large section of Hindu populace, gives a wrong impression to the society and leads to communalism.

The Bharatiya Muslim Sangh, a body of Muslim clerics, has decided to launch a campaign and tell people that Muslims don’t eat beef because of Hindu sentiments and there should be complete ban on cow slaughter and export of beef in India.

“Indian Muslims don’t consume beef. Even Mughal rulers prohibited cow slaughter and the last Mughal Emperor Bahadur Shah Zafar had said that anybody guilty of cow slaughter would be punished with death sentence”, said Noor Ullah Yousufzai, the general secretary of the body.

“In foreign countries, they might use the word beef for cow, buffalo and bullock’s mutton, but in India, it affects sensibilities and people feel that beef is being served in hotels in Muslim dominated localities, which is not the case. This is buffalo mutton. This is a very serious issue and so the word buffalo meat should be used”, Yousufzai said.

“We will print posters, send letters to politicians, approach Hindu organisations and will use social media to clarify this”, he added.

The Sangh, a non-political group, said when ‘buffalo meat’ is consumed, it is termed beef, which is wrong. It said that even Darul Uloom, Deoband has issued fatwa against cow slaughter.