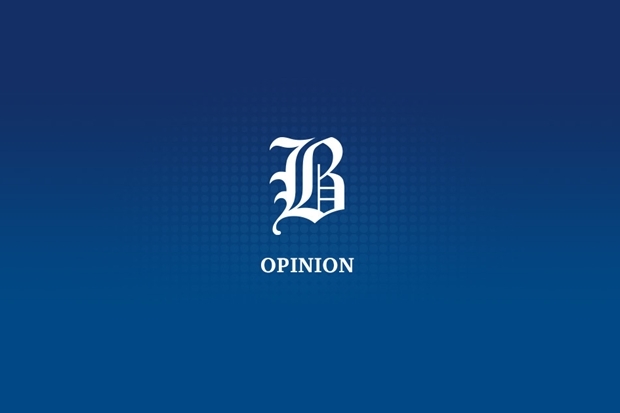 After being celebrated for playing a central role in the Arab Spring, social-media platforms are now blamed for any outcome that traditional media outlets dislike. Growing disenchantment with social media has led to growing demands for regulation.

The pressure is now great enough that Facebook, fearful of being shackled by the state, has sought to lead the regulatory effort itself, advertising heavily to express its own support for such policies.

But what type of regulation do we need? To answer that question, we first must appreciate the transformational nature of social media, which is arguably comparable to that of the printing press in 15th-century Europe.

The printing press thus changed not only the language of the books but also the style and tenor of debate. With the printing press came the Reformation, which featured theological debates full of insults and theatre.

The Catholic establishment's reaction to this new age was multifaceted: power was recentralised in the hands of the pope; the Index of Forbidden Books was created; and the Inquisition was ramped up to protect Catholic souls from preachers of "fake knowledge".

While the printing press broke a monopoly, social media infringed on a cosy oligopoly. Before social media, everybody was free to speak, but not everybody had the right to a megaphone. While printing texts was relatively cheap, distributing them was not -- and broadcasting was even more expensive, when it was allowed at all.

As a result, access to megaphones was limited to those expressing ideas that advertisers found palatable. To administer this cosy oligopoly, a new class of journalists emerged. They chose the topics to discuss, the books to read, and the music to listen to. They also preselected presidential candidates, helped swing elections, and even advised governments. Elite journalists were the priests of the new order.

When social media shattered this clannish cartel, the incumbent power's kneejerk reaction -- as in the 16th century -- was to try to regain control of information. The general process is the same: certain topics are proscribed on Facebook and other platforms, and certain users are excommunicated. And yet, we should know from history that this approach does not work. Martyrdom is the best form of publicity; being "cancelled" can be a launchpad for even greater success.

To regulate social media effectively, we should focus on separating the effects of technology, from the effects of a particular business model. The problem is not that people are allowed to post crazy things online; as long as they are not committing any crime, they should be free to express themselves. The problem, rather, is social media refracted through a business model that maximises profit by promoting the craziest, most inflammatory ideas.

This model is facilitated by social-media platforms' immunity from legal or reputational consequences. Newspapers have long been held responsible -- both legally and reputationally -- for what they print. But owing to Section 230 of the US Communications Decency Act of 1996, social-media companies have avoided legal liability for what appears on their platforms.

Social-media platforms play two roles: They operate networks connecting billions of users, and they decide what content those users see. Newspapers have played this kind of editorial role for centuries, but they have done so in a highly competitive environment. The same cannot be said of the social-media environment. With around 72% of the US social-media market, Facebook is effectively a monopolist.

This is where regulation can help: by separating the "social" from the "media." In many countries, the electric power grid -- a natural monopoly -- is separated from electricity production. In the same way, we should separate social media's networking infrastructure from the editorial role.

Firms could advertise, sell data, or charge customers for content or for the privilege of not receiving ads and not having their data sold. The virtual grid -- as with any natural monopoly -- should charge a regulated price for access to the infrastructure.

These kinds of changes should be made not through litigation or technocratic rulemaking but with legislation. In a democratic society, key political decisions affecting the flow of information should be made by elected representatives. No, I am not optimistic that such a law could pass any time soon in the US. Elected representatives who are reliant on social media to win re-election are not going to bite the hand that feeds them. But do not be fooled: this is the solution. Everything else is a palliative or, worse, a way to strengthen the current monopoly. ©2021 Project Syndicate.

Luigi Zingales, Professor of Finance at the University of Chicago, is co-host of the podcast Capitalisn't.