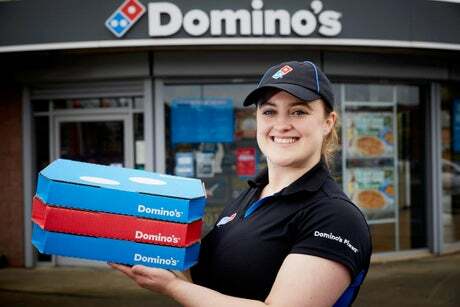 Domino's Pizza Group has completed the first chunk of its £80 million share buyback programme as the takeaway giant hands cash to shareholders on the back of soaring profits.

The UK arm of the pizza giant saw post-tax profits more than double to £41.3 million in the first half, which the firm put down in part to the disposal of most of its loss-making international operations.

Last month the group revealed a £35 million raise to its initially planned £45 million share buyback. The firm is now executing on this plan and will issue an interim dividend of 3.0p per share this month.

Domino's is focusing on expanding its UK and Ireland business, with plans to create 7,000 new jobs and open 200 stores.