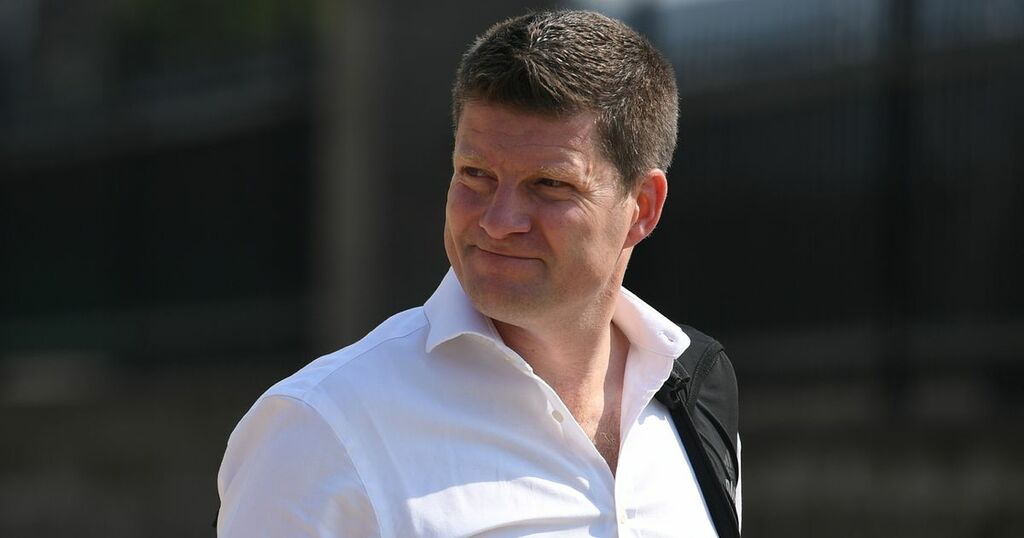 Celtic have been rocked by the departure of Dominic McKay after the chief executive quit after just 72 days in the role amid a Parkhead power struggle.

The club announced to the stock market the former SRU chief was stepping down for ‘personal reasons’, with club legal eagle Michael Nicholson taking the role on an initial temporary basis.

But Record Sport understands McKay jumped before he was pushed after major players behind the scenes admitted the appointment was not working.

McKay oversaw a major rebuilding mission under boss Ange Postecoglou with 12 players coming in and even more heading in the other direction.

There was friction in the background, however, over the direction the club was going and the structural changes that were on the way.

It’s understood suggestions the decision has been taken because ex-chief Peter Lawwell remains a presence despite standing down in the summer have been dismissed as wide of the mark.

Celtic Chairman Ian Bankier said: “We thank Dom for his efforts on behalf of the Club and everyone wishes Dom and his family very well for the future”.

Director Nicholson will step up after eight years in the background with the 45-year-old initially joining the club as company secretary and head of legal in 2013 before being promoted to the board as director of legal and football affairs in 2019.

The Hoops statement said: “He (Nicholson) has been at the centre of executive decision making at Celtic during his time at the club, working directly with the Board, the chief executive and the football department.

Michael carries the confidence of the Board and his colleagues. He is widely known and highly regarded in football circles in the UK and in Europe.”

Chairman Bankier said: “It has been my pleasure to work closely with Michael for more than eight years now. Having been at the heart of the senior executive and reporting to the Board, he has a solid grip on how to achieve our immediate and future objectives.

“Michael is an absolute team player and he will lead an experienced and talented team of executives and colleagues at Celtic.

“Everyone at Celtic will of course work collectively and focus strongly on ensuring we continue to drive the club forward in every area, on and off the field.

“The board, Ange, our management team and all our staff will continue to work together with the ultimate objective, as always, of delivering success for our supporters.”

Nicholson is expected to eventually take the role on a permanent basis with several short term targets still to be addressed – including the search for a director of football and a head of recruitment.

McKay arrived in April to shadow outgoing Lawwell ahead of his official unveiling in the summer, where he vowed to modernise the club.

But the handover was less than smooth with Celtic’s botched attempt to land Eddie Howe as boss before initial criticism of the appointment of Postecoglou.

The manager has won over the doubts and punters saw McKay’s role as a positive despite some concerns over the time taken to bring in fresh faces with the side going out of the Champions League qualifiers.

But it was still a major shock to see the chief chuck it just months in to his reign.