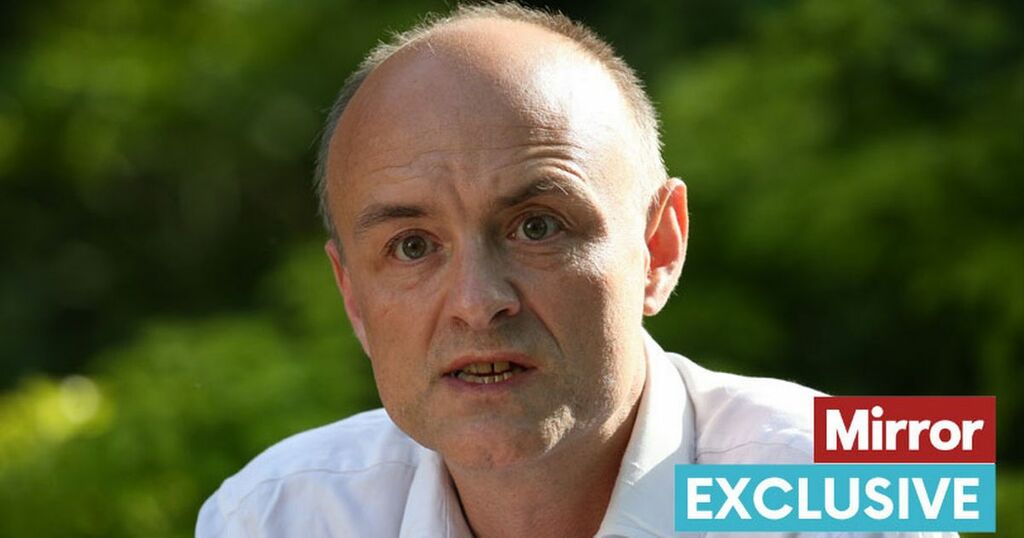 Dominic Cummings has been handed a slapdown by Parliament's revolving door watchdog over a secretive new job.

Boris Johnson's former top advisor had already fallen foul of the Advisory Committee on Business Appointments (ACOBA), after failing to seek their advice before starting his paid-for Substack email newsletter.

Former ministers and officials are required to ask for their advice before taking a new job within two years of leaving government.

And this week, the Cabinet Office submitted a request on Mr Cummings' behalf for advice on taking up a new consulting job.

But in the published version of their response, the name of the firm he's offering his services to has been redacted.

And ACOBA has refused to give him advice, because he's failed to reply to their previous slapdown over his newsletter - for which he charges readers £10 a month.

According to their letter, Mr Cummings applied for advice on "consulting" work "to be carried out under a consultancy offering services which overlap with those Mr Cummings is already offering online without first receiving the benefit of the Committee's advice."

"Mr Cummings has not provided the Committee with a response to its correspondence in respect of the breach of the Rules," Acoba Secretariat Cat Marshall wrote.

She added: "The application to consult for [redacted] relates directly to his previous breach of the Rules and as a consequence the Committee refuses to provide advice on this occasion."

The letter demands a full reply to their previous correspondence, and a promise to cooperate fully with them in future.