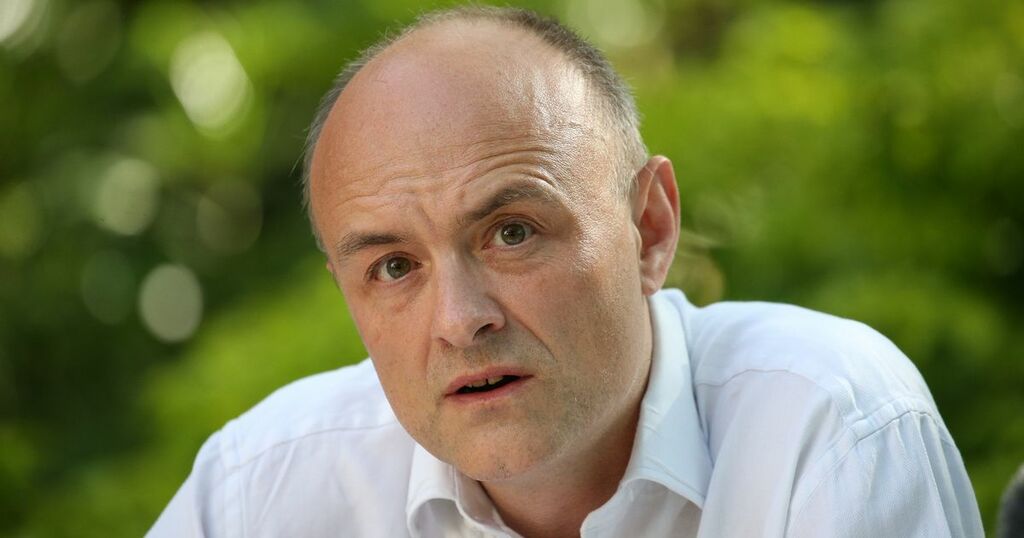 Dominic Cummings was Boris Johnson ’s closest aide but since he quit No 10 in November 2020 the pair have fallen out spectacularly.

The ex-Vote Leave chief has spent much of the last year attacking the Prime Minister’s handling of the Covid-19 pandemic which has killed more than 150,000 people.

But last week he set off a new grenade - revealing yet another No 10 party on May 20, 2020 - and shattering Mr Johnson’s fragile truce with mutinous Tory backbenchers.

Mr Cummings claimed he warned the PM against going to the event but was ignored - and hinted that there was an email trail that would confirm the gathering was social.

Journalists then got to work, first of all digging out extraordinary details about the garden party, attended by Mr Johnson and his wife Carrie, and then the explosive email invitation.

At the same time that around 30 staff were knocking back drinks in the No 10 garden, the Mirror was working on a story that Mr Cummings himself had breached the rules.

Two days later - on May 22 - we published explosive claims that Mr Cummings had driven hundreds of miles to his parents’ home in County Durham at the height of the lockdown.

The following day, we revealed that while there he took a 60-mile roundtrip to Barnard Castle with his family on what was his wife’s birthday.

On Monday 25 May, he gave his now infamous press conference in the same Downing Street garden where days earlier colleagues had been partying.

He told an astonished public that the trip to Barnard Castle was to test his eyesight.

The PM’s claim that he thought the ‘bring your own booze’ gathering the week before was a work event has been met with similar incredulity.