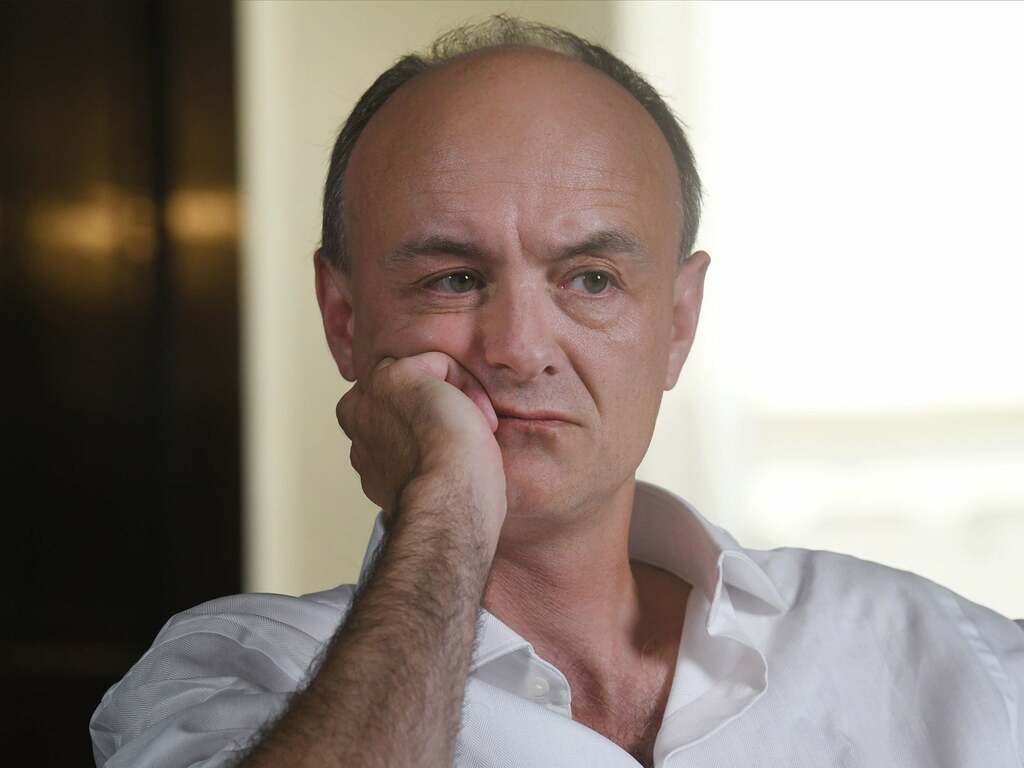 Dominic Cummings criticised the Tory government over its tax hikes and said they are “screwing the young” but it perfectly backfired – given Cummings advised the same government and helped them reach power.

Writing on his apparent favourite social media platform, Twitter, the former adviser tried to start a rather more cerebral chainmail than we remember from the noughties, urging people to tell their friends about how new tax hikes will “subsidise older richer people” and screw young people.

Tell your friends: the Tories are making the young - who can't get a house & working for average/below average income, already screwed by a decade of hapless Tory government - to work harder to subsidise older richer people. They promised to do the opposite #RegimeChange

But while Cummings appears to have a short memory, the internet does not, and people leaped at the chance to remind him that the government he said was “hapless” was the very same government that he advised from 2019 to 2020. And while apparently disliking the government for “a decade” Cummings also advised one of its ministers, one pro-dancer Michael Gove, from 2007 to 2014.

You get the point.

So, the reactions came rolling in:

You knew they’d be crap. You worked night and day to get them in. This is on you.

You caused this. Now would be a good time to apologise

Whilst this is all a very welcome critique, do you think we’ve all forgotten the key role you played in putting that utter buffoon in Downing Street?

Is this guy for real?

Dom, YOU knew what they were like. YOU working shoulder to shoulder with them while introducing austerity. YOU were behind many of their draconian decisions but now you've been sack, you want to be one of us? Go away! https://t.co/jwq77OdgE1

If only they had been advised better…. https://t.co/hANK8F1nBK

When someone pisses down your back and tells you it’s raining … https://t.co/qJgFWWj3DF

This is not the first time Cummings has swapped pulling the strings of power for sniping at the sidelines. In blogs and tweets written in text language, Johnson’s former de facto Chief of Staff has called his old boss “a clown”, savaged Matt Hancock and Sajid Javid and unleashed hell on a number of political commentators and public figures. Every time he does so, he is told to pipe down but it seems no-one – not even his former allies – is safe from his sass.

WIth all of his maddening ‘hot takes’, Dominic Cummings would be better off finally Dominic Going – away from public discourse.