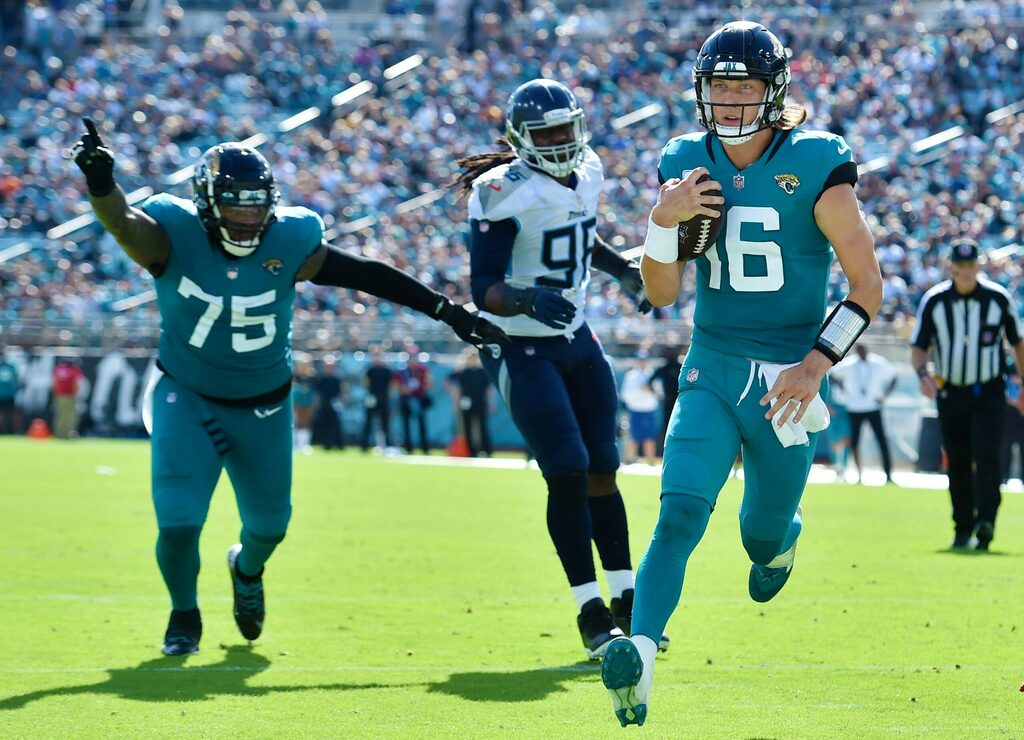 Following their blowout loss at the hands of the Tampa Bay Buccaneers, their fourth defeat in a row, the Miami Dolphins will be traveling across the Atlantic to take on the winless Jacksonville Jaguars at Tottenham Hotspur Stadium.

According to Tipico Sportsbook, Brian Flores’ team has opened the week as 3.5-point favorites in the contest. They also have the Dolphins as favorites on the money line, as their victory is currently set at -190. The over/under in the matchup is 45.5 points.

Miami may be getting Tua Tagovailoa back this week, as he’s been throwing and running while still on injured reserve. Their offense hasn’t been scoring a ton of points with Jacoby Brissett in, so many are hoping that getting the starter back makes the difference on that side of the ball.

Jacksonville, despite having Trevor Lawrence, the first overall pick in the 2021 draft, has yet to win a game. Head coach Urban Meyer has been dealing with a ton of off-field storylines that has kept attention off their play thus far.

The Jaguars are running the ball well but remain near the bottom of the league in points per game (28th) and passing yards per game (26th). D.J. Chark’s fractured ankle he suffered last week won’t make that any better.

It’s tough to say a game in the first third of the season is a must-win, but the Dolphins can not lose this game.