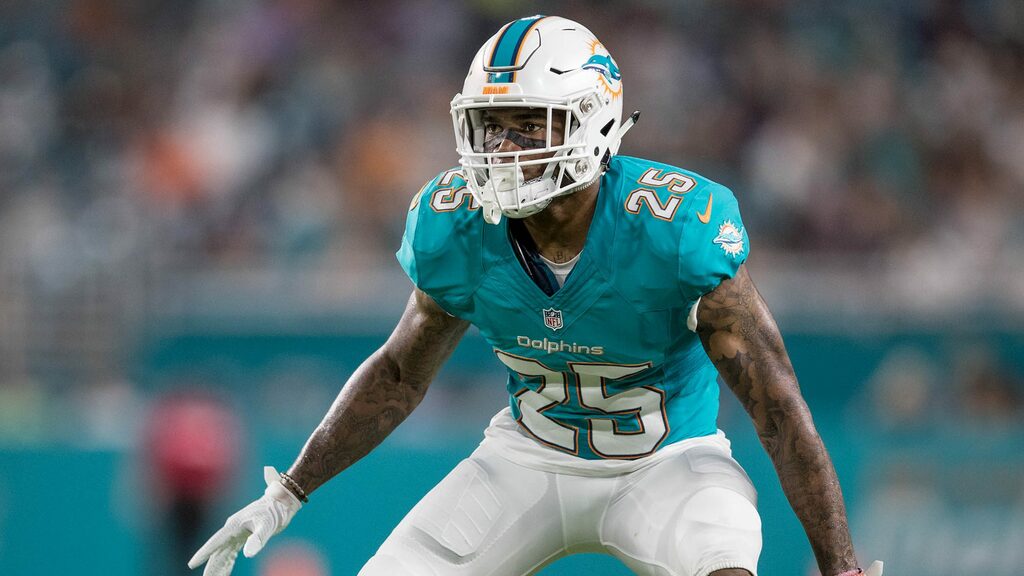 For their last practice of the week in the country, the Miami Dolphins were missing cornerback Xavien Howard and DeVante Parker again, as they have been dealing with the same injuries that kept them out on Wednesday.

Previously, there wasn’t much to be nervous about with Howard’s status entering the game against the Jaguars because he played through the injury last week. However, a second missed day of practice may mean that the cornerback is held out to recover. Friday’s report may be the most important.

Parker’s hamstring is obviously still a problem that will be a day-to-day thing. He was held out on Sunday because it was tight that specific morning. Hopefully, the rest and recovery he is getting will help him get back on the field quicker.

The only new addition to the list was wide receiver Preston Williams who was limited with a groin injury. With all of the wide receiver problems the Dolphins have right now, we may see newcomer Travis Fulgham up from the practice squad this weekend.