The NFL has announced all of their international games that will be taking place during the 2022 season, and the Miami Dolphins won’t be involved in any of those contests.

Despite that, the Dolphins are still expected to travel 25,178 miles for their 17 games this upcoming year. That’s the fourth-most in the NFL behind only the Seattle Seahawks, Denver Broncos and Jacksonville Jaguars who are playing in Europe for a game.

On the other end, the Pittsburgh Steelers are only traveling 6,442 miles and will not leave the Eastern Time Zone all season.

Traveling to these games isn’t as brutal as it used to be, but there’s still some impact from longer flights and time differences.

With the full NFL schedule being released Thursday night, here is a look at the teams that will travel the most miles and the most time zones this season, via @billsperos.

The Steelers will travel the fewest miles and not leave the eastern time zone all season. pic.twitter.com/MAzxijyYAC 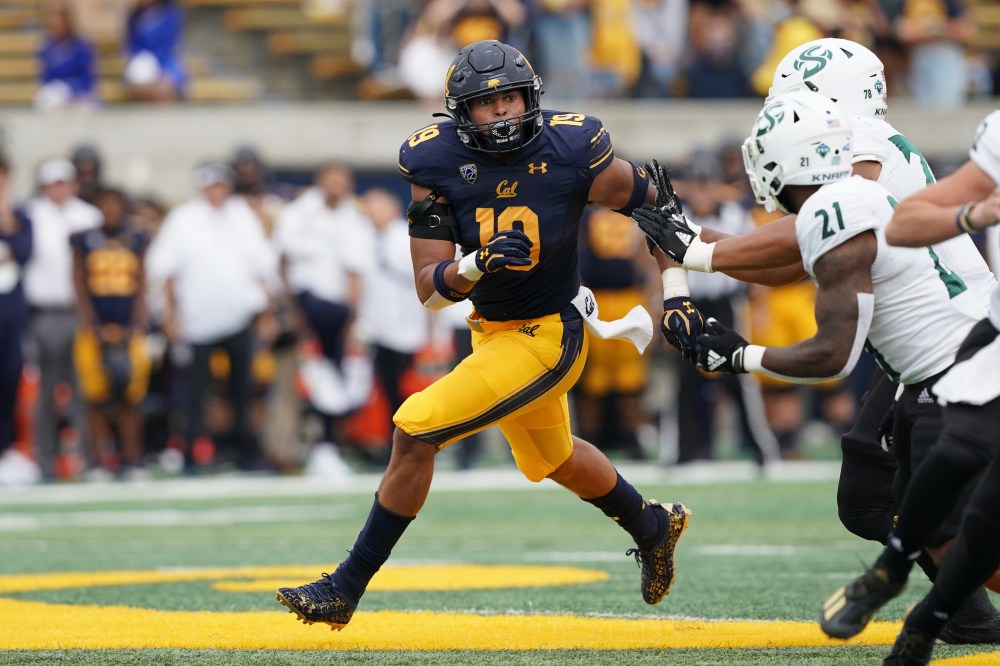 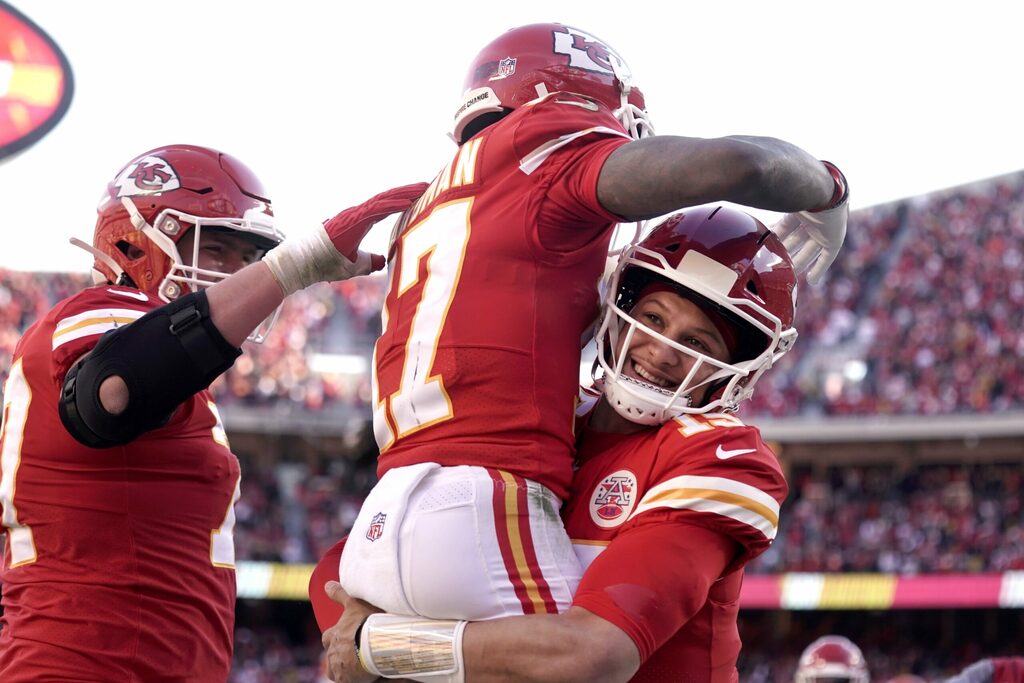 The Steelers once against have the shortest travel in the NFL.