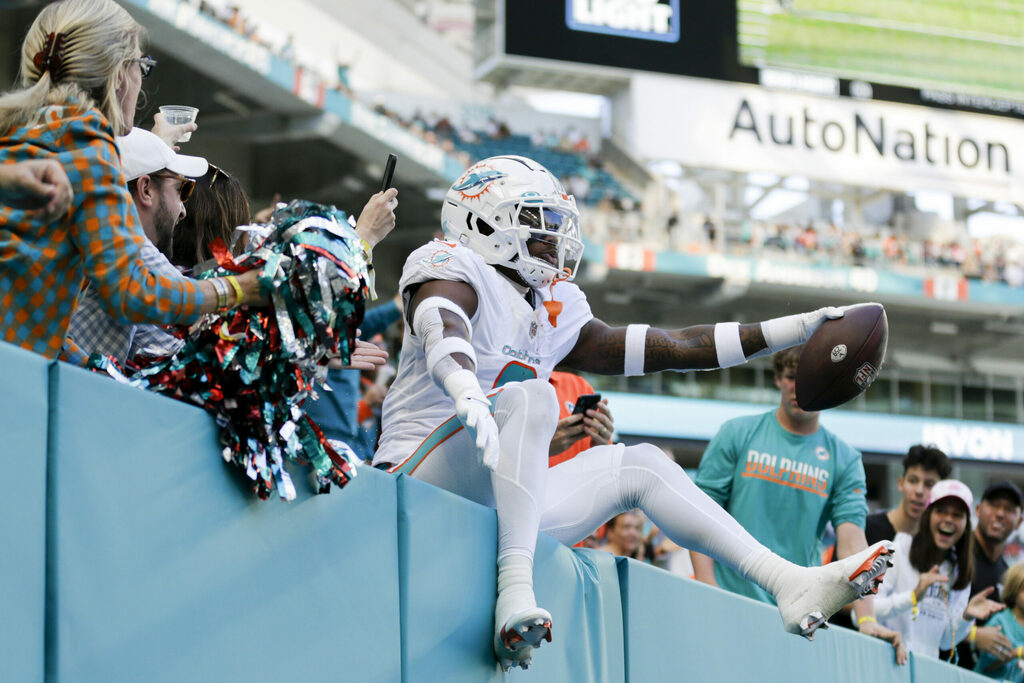 With the Miami Dolphins 2021 season having come to a close, it’s time to reflect on the performances of some of the team’s top players and let them get some shine.

Pro Football Focus came out with their 2021 All-Pro teams on Monday, and the Dolphins were represented by safety Jevon Holland and defensive tackle Christian Wilkins making the Second-Team.

Wilkins’ production was pretty similar, as he played in all 17 games, totaling 89 tackles, 13 quarterback hits, 4.5 sacks, four passes defended, one forced fumble, one fumble recovery, and an 83.3 PFF grade.

It’s clear that the Dolphins have some great, young talent to build around on defense.

These are the teams the Miami Dolphins will play in 2022 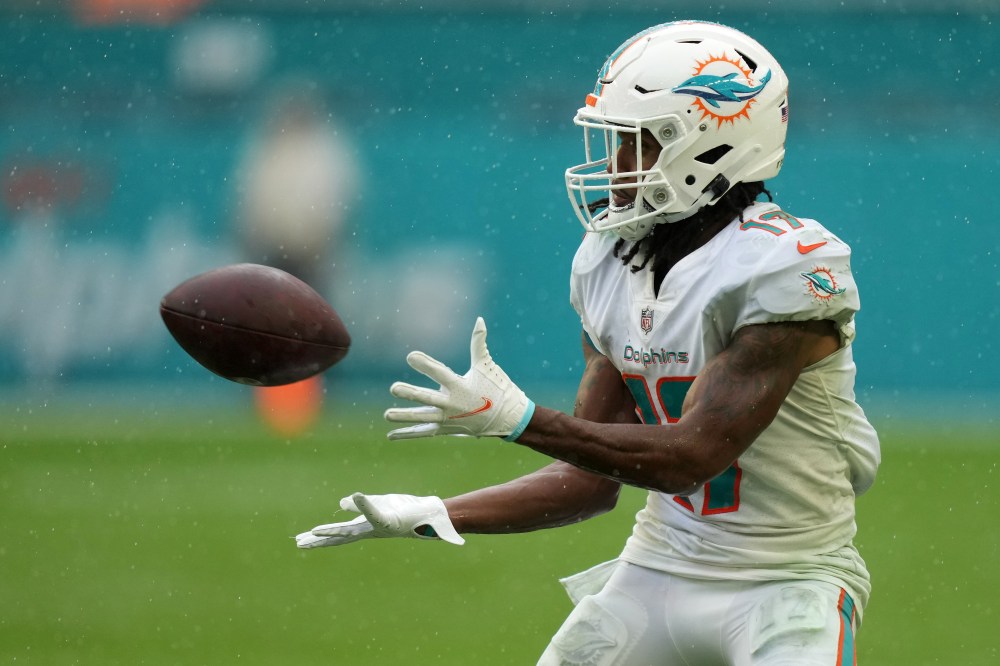