Dolphins focused on not underestimating the opposition in QB Mac Jones 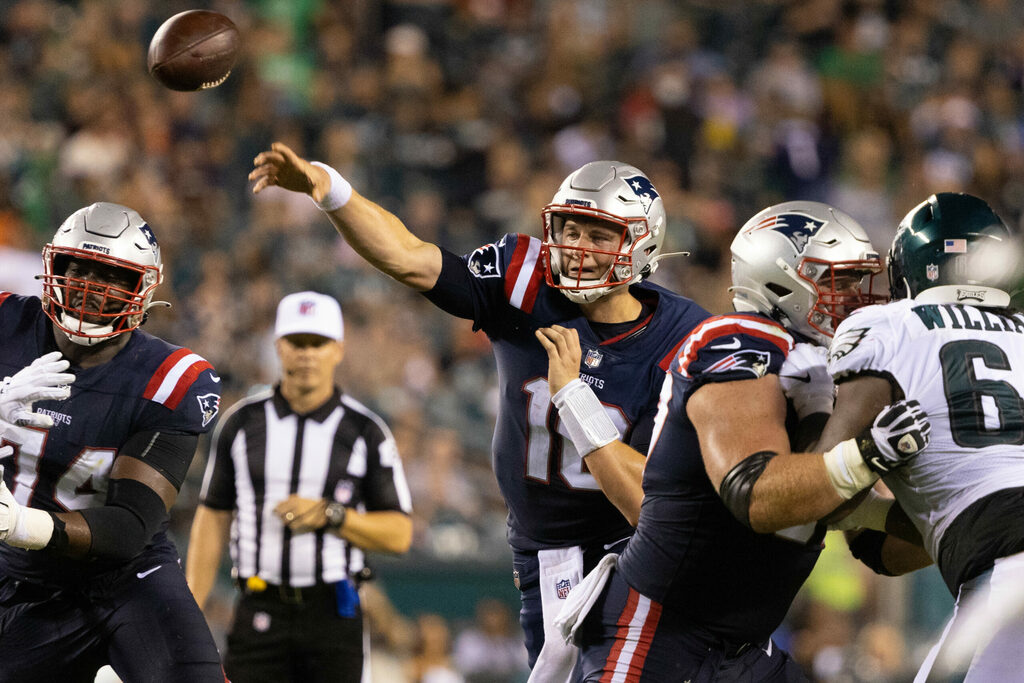 The Miami Dolphins are facing a unique situation in Week 1 of the 2021 regular season. They’re currently scheduled to face off against a rookie quarterback in New England against the Patriots in his first career start. Mac Jones isn’t mobile like Cam Newton. And he certainly isn’t Tom Brady from an execution standpoint.

But never the less he’s got the respect of the Dolphins entering into Sunday’s game. At least that is what Miami’s defenders will tell you. The Dolphins are trying their best to play down the potential advantage of catching a rookie quarterback in his first NFL start, with the messaging focusing on Jones’ presnap process being crisp in the preseason and him playing efficient football along the way.

“I think for the most part, whenever you are preparing for an opponent, you don’t really want to look at their experience. You want to watch the film and see what they’re telling you on film and as we have gotten a chance to watch Mac (Jones) throughout the preseason, he’s doing a lot of good things for them. Just the subtle things he does, the way he moves the defense when he’s looking off; getting them into the right play at the line of scrimmage,” said Jason McCourty on Monday.

“Won’t say in regards to a rookie quarterback this or that, I just think we have a tough opponent coming and obviously a divisional opponent we are going to visit for Week 1. With Mac Jones there, it’s going to be a tough game and you can see some of the things early on in his career that he is able to do that puts him in a good place on offense so we are really going to have to go up there and execute well.”

A very diplomatic answer, which is exactly what you’d expect from McCourty — a savvy veteran who knows how to play the game before the game. But even some of Miami’s more brash and energetic leaders have taken the same focus with a rookie quarterback on the other sideline, including LB Jerome Baker.

“(Jones is) smart. He’s not like your typical rookie quarterback coming in and making mistakes. He’s smart, he’s got a strong arm, accurate. He’s a Patriots guy I guess you can say. We’ve got to come in there and bring our A game. At the end of the day, he’s a pro player just like the rest of us, no matter if it’s his first year or his fifth year. You’ve got to come in there and really execute at the end of the day,” said Baker.

If the Dolphins feel they’re at an advantage for catching a rookie quarterback in his first start, it’s very clear they don’t plan on showing their hand.