Dollar Slides as Inflation Ignites, But Dip May not Last 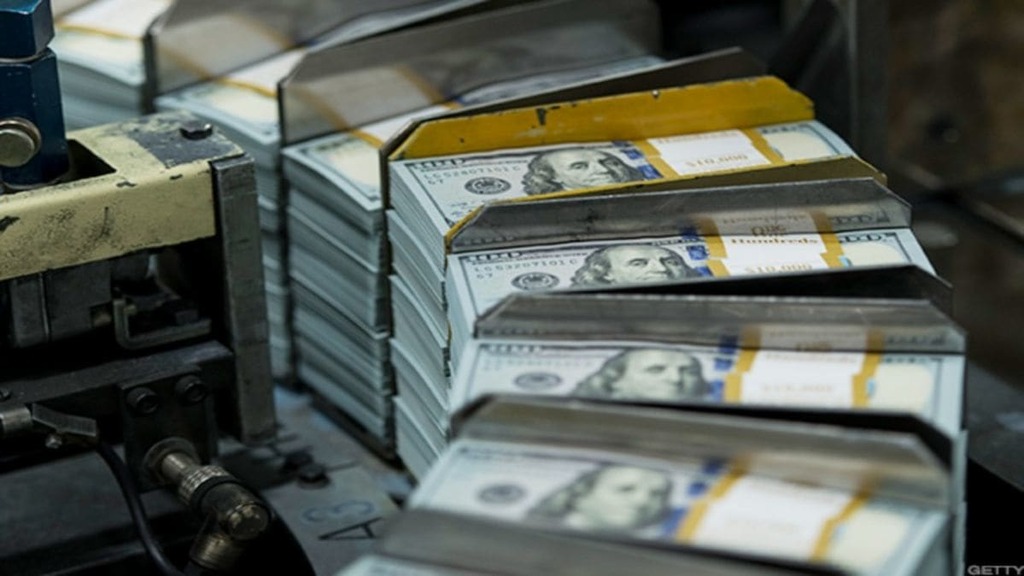 The dollar has hit the skids a bit, with the Bloomberg Dollar Spot Index falling 2.2% since Nov. 25 amid concern over U.S. inflation.

The index slid 0.6% Wednesday, the most since May, after news that consumer prices soared 7% last year. It has eased another 0.15% on Thursday.

But the dollar’s recent slide may not be a very big deal. The Bloomberg index remains up 4.8% over the past year. In December, dollar positions were the most bullish in six years, according to Bloomberg. So a correction would be natural.

To be sure, some experts see the dollar’s recent dip as a sign of something bigger.

“The dollar has reached its peak,” Jack McIntyre, a money manager at Brandywine, told Bloomberg. “It’s overvalued, people have been too long on it. To me the biggest factor that’s going to weaken the dollar is just the improvement of global growth.”

Some experts favor foreign stocks over the U.S.

“We believe the risks [for stocks] are growing in the U.S. on a relative basis,” Goldman Sachs strategists said this week. “While valuations in most markets, such as Europe, Japan and emerging markets, have come down this year, only the U.S. looks increasingly expensive.”

They expect stock returns in developed Asian and European markets to exceed those in the U.S. this year. But they still see an 11% return for the S&P 500.

Raging inflation obviously doesn’t make the U.S. a more attractive place to invest. But the price increases are likely to spark a series of Federal Reserve rate hikes. And higher rates could draw the interest of global investors, which would support the dollar.