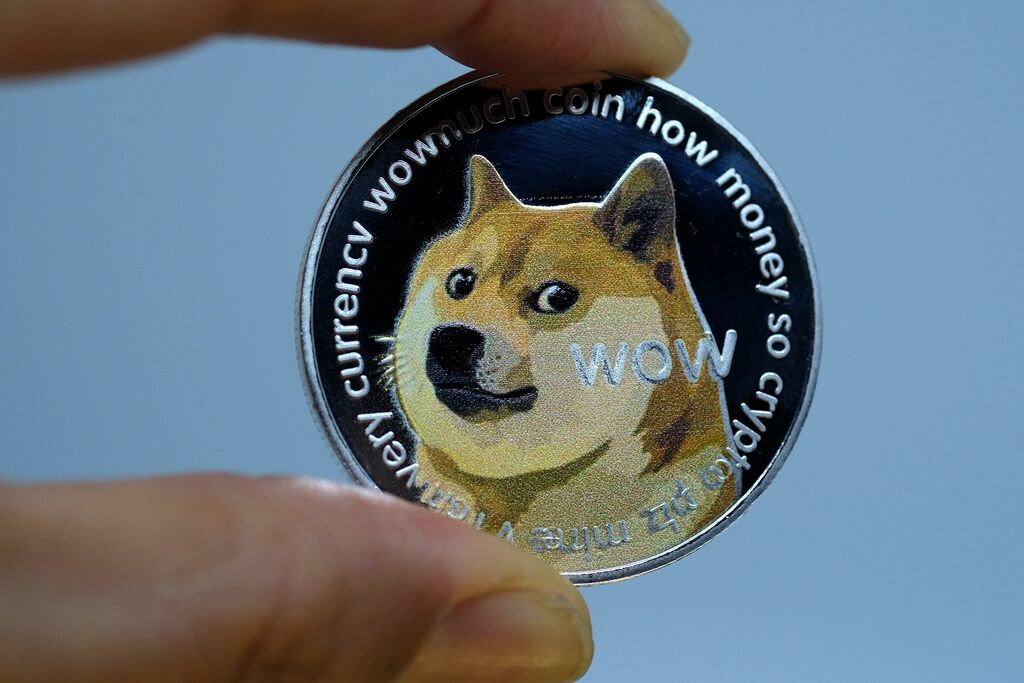 The token climbed to a peak of about 8.2 U.S. cents and a market capitalization of $10.5 billion Monday before pulling back, according to pricing data from CoinGecko. The coin was ranked among the top 10 cryptocurrencies by market value, the figures showed. Bitcoin surged to a record after Tesla Inc. disclosed that it had purchased $1.5 billion of the cryptocurrency.

Dogecoin’s surprising social media-fueled rally is just one instance of the revival in cryptocurrencies over the past year. The two biggest tokens, Bitcoin and Ether, both scaled fresh peaks in recent weeks amid a debate about whether they’re blipping onto the radar of long-term investors or being lifted by waves of speculative buying in a world awash with stimulus.

Famed fund manager Bill Miller has reserved the right for one of his portfolios to indirectly invest in Bitcoin via the Grayscale Bitcoin Trust, according to a filing with U.S. regulators. Miller is one of Bitcoin’s earliest proponents among well-known investors, saying in 2014 he owned the cryptocurrency personally. 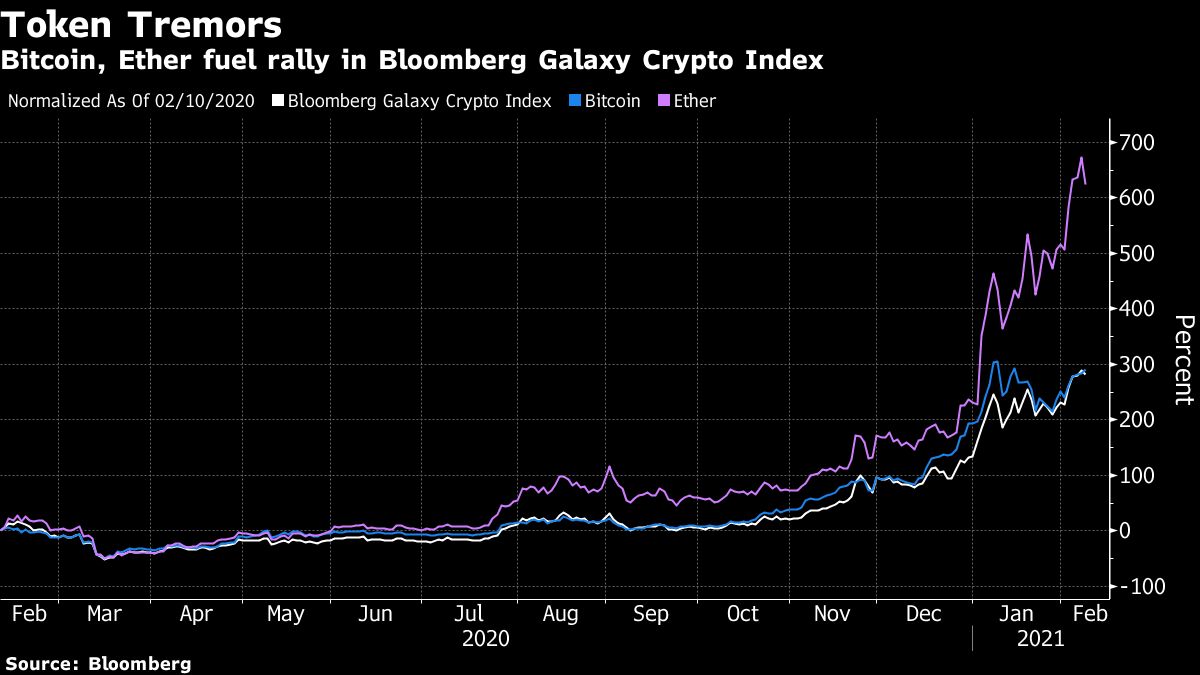 Musk, the richest person in the world, has tweeted multiple times about Dogecoin recently. Snoop Dogg pinned a tweet with “Snoop Doge.” Simmons, a member of the American rock band Kiss, pointed out how much people could have made if they had purchased Dogecoin earlier.

Speaking on social audio app Clubhouse on Feb. 1, Musk said he’s a supporter of Bitcoin and thinks it’s “a good thing.” He added that his comments on Dogecoin were meant as jokes.

(Adds Tesla purchase of Bitcoin in the third paragraph.)