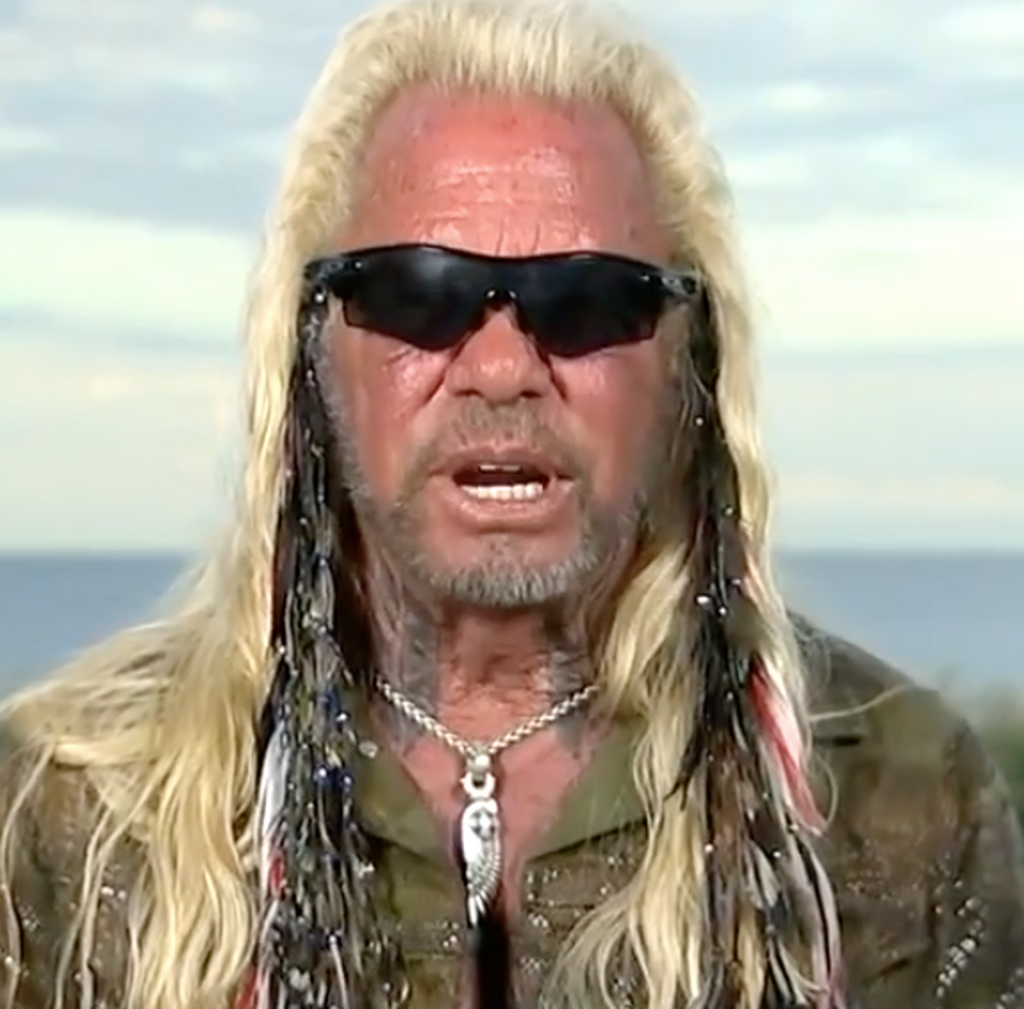 Dog the bounty hunter, who has been conducting his own search to trace deceased YouTuber Gabby Petito’s absconding boyfriend, has said the best decision for Brian Laundrie now would be to turn himself in.

Authorities in Wyoming confirmed on Tuesday that Petito’s cause of death was homicide by strangulation. Remains of the 22-year-old social media personality were discovered on 19 September in Wyoming’s Grand Teton National Park, after a week-long nationwide search.

Mr Laundrie has been named a person of interest in the case.

Teton County Coroner Dr Brent Blue revealed that Petito died three to four weeks before her body was discovered. The coroner on Tuesday said that under Wyoming state law he could only release the manner and cause of death. All other details concerning the autopsy are not open to the public.

The American TV personality, whose original name is Duane Lee Chapman, said the coroner’s statement has “established a timeline that looks worse for Brian Laundrie.”

“His continued evasion of law enforcement makes him look guilty,” he told The Sun. “I can’t fathom how Brian’s parents can live with themselves after how they’ve stonewalled the Petito family. They need to be doing more to signal Brian to stop running.”

Mr Chapman had on Monday speculated that Mr Laundrie’s parents encouraged him to return to the family’s North Port home in Florida after Petito’s death even though he has no proof to back his claims.

Petito and Mr Laundrie were on a two-month-long cross-country road trip in the United States. However, only he returned to his family’s home on 1 September. After Petito’s family were unable to contact their daughter for days, she was declared missing on 11 September.

The couple had hit a rough patch along their journey and were seen engaging in an altercation in August, following which the couple had to be separated for a night in Utah by the police.

Mr Laundrie has remained non-cooperative throughout the investigation in this case.

His family reported him missing on 17 September as they had not heard from him since 14 September, when he went for a hike in the “vast and unforgiving” 24,565-acre Carlton Reserve. Since then, the police have launched a manhunt to locate the absconding person in the alligator-infested nature reserve.