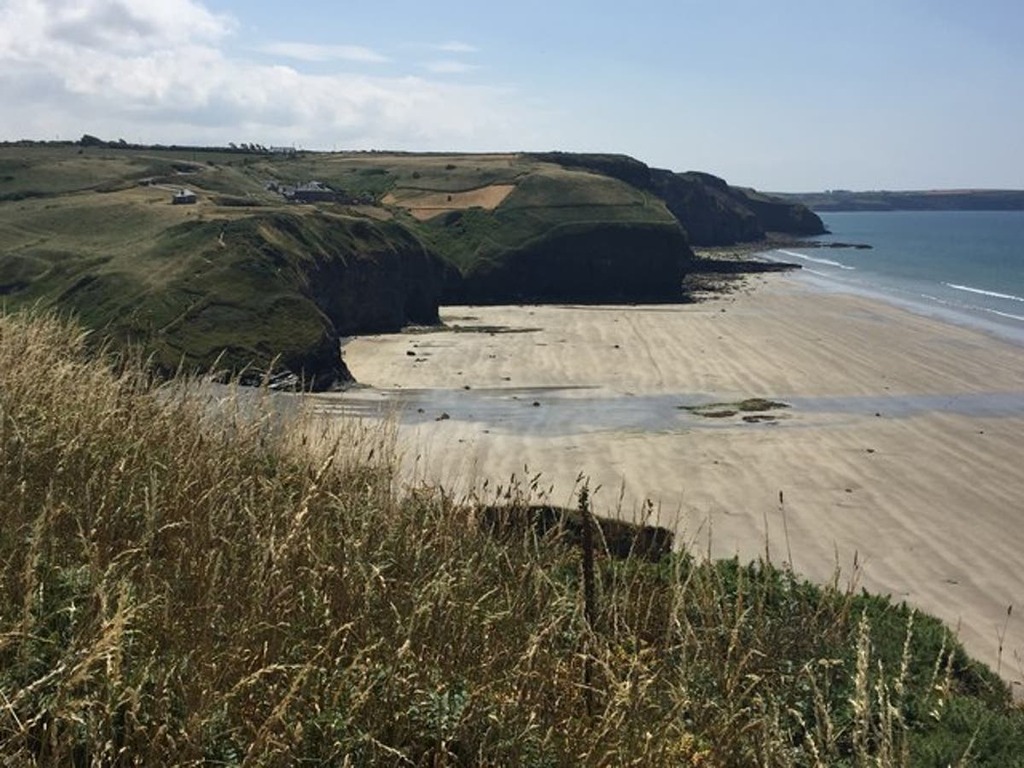 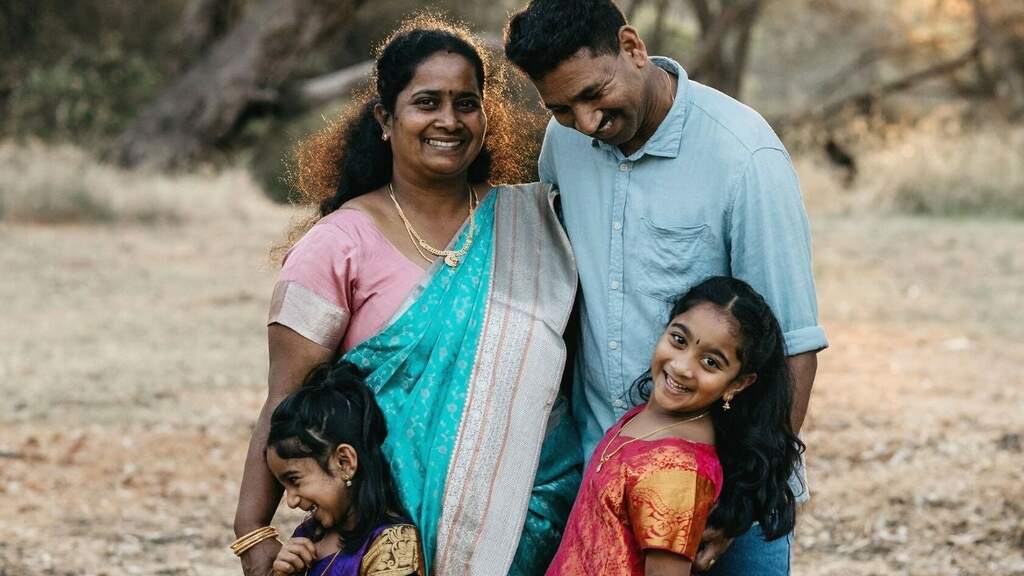 At best? You could cop a luxe new house. At worst? You can brag about being a good person who…

The owner of a West Highland terrier faces a £5 million claim from a rider who now has to use a wheelchair after the dog spooked his horse on a beach. Lourens Koetsier suffered a severe spinal injury after he was thrown while on a guided ride along the beach in Pembrokeshire, Wales, in 2018.

The 63-year-old financial adviser told the High Court in London that the accident occurred because the unleashed dog, called Max, ran under the horse. He said it frightened the horse, which bucked and threw him to the ground. Koetsier, who was on holiday in Wales with his wife, is suing for up to £5 million in a claim that alleges the dog’s owner, David Clifford Thomas, should have kept him on a lead.

Thomas, who told the court that he has owned Max since he was a puppy, has denied liability, saying that there is no reason to blame his “small, elderly and gentle” Westie for the accident. Thomas said there was no requirement for Max to be on a lead while on the beach as local bylaws allow owners to let their dogs run freely.

Documents filed at the court in London state that Koetsier, who is Dutch, is an experienced horseman, having owned a pony as a child and competed as an adult. He rode Dutch warmblood sport horses from when he was a teenager until his forties. On the day of the accident Koetsier had joined a ride arranged by Nolton Stables in Haverfordwest. The route took riders along the mile-long Druidston Haven beach.

Lawyers for Koetsier said that the riders spotted Thomas’s dog running off its lead on the sand and as they began a second canter Max ran barking towards the group from behind. Koetsier’s horse, Bonfire, was stationary when the small white dog went underneath him from behind, said Matthew Chapman QC, in written submissions.

“Bonfire reacted explosively to the presence of the dog,” Chapman said. The horse’s head went down “while he jumped from the ground and flung up his hind legs in a violent and propulsive buck”. The rider was “violently propelled out of the saddle, over Bonfire and on to the ground. The claimant landed on or about the top of his head and suffered catastrophic personal injury.”

As a result, the financial adviser experiences spasms and has impaired use of his hand. Chapman said that Koetsier’s mobility, ability to care for himself and work were “substantially impaired”. He now uses a wheelchair when outside, although his lawyer said he can walk short distances with the aid of a frame.

Koetsier is also bringing an action against LJP Owen, the business that owns the stables, for allegedly allowing the group to canter a second time after Max had first been seen running off his lead. “The claimant is an experienced rider and had, up until the point when he was thrown, been able to control and manage Bonfire during the course of the ride,” Chapman told the court.

Andrew Arentsen, the barrister representing Thomas, said there was no reason for the dog to have been on a lead as Druidston beach is regularly used by dog walkers to exercise pets freely. He denied that the terrier was aggressive and said “Max has always been a friendly, gentle and social dog”.

The case is set to move to a full trial at a later date.