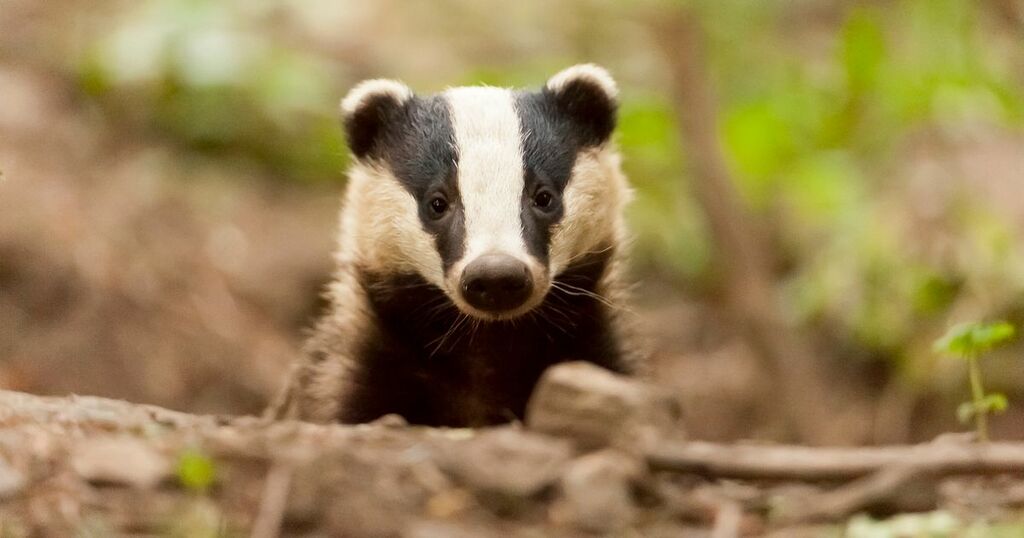 Thousands of badgers are set to be culled in seven new areas this year in an attempt to halt bovine tuberculosis (TB) in cattle.

The new zones are within the counties of Hampshire, Berkshire, Staffordshire, Worcestershire, Oxfordshire and two parts of Shropshire.

Natural England, a non-departmental public body sponsored by the Department of Environment, Food and Rural Affairs (Defra), announced. The latter of which recently hit the headlines for the killing of famous alpaca, Geronimo.

The Badger Trust has condemned the ‘largest destruction of a protected species in living memory’ and has emphasised that the rate of killing could see extinction in local areas.

More than 70% of the badgers culled in 2019 were shot. A method of dispatch the British Veterinary Association has described as 'inhumane', with animals potentially suffering up to five minutes of blood loss.

The Badger Trust say only 0.6% of animals were culled humanely.

Just last year, the UK Government admitted culling was not a long term solution after an independent review found it was not the most effective method of controlling TB.

In fact, the report claimed trading of cattle and poor biosecurity on farms was to blame as the main cause of TB spreading.

Last year the Government announced it was set to move away from culling, in favour of developing a vaccination programme.

Although plans for inoculation are going ahead with trials in Hertfordshire, culling will resume in conjunction.

Badgers were identified as carriers of the disease in 1917 and since there have been numerous contradicting studies showing the benefits and the futility of culling.