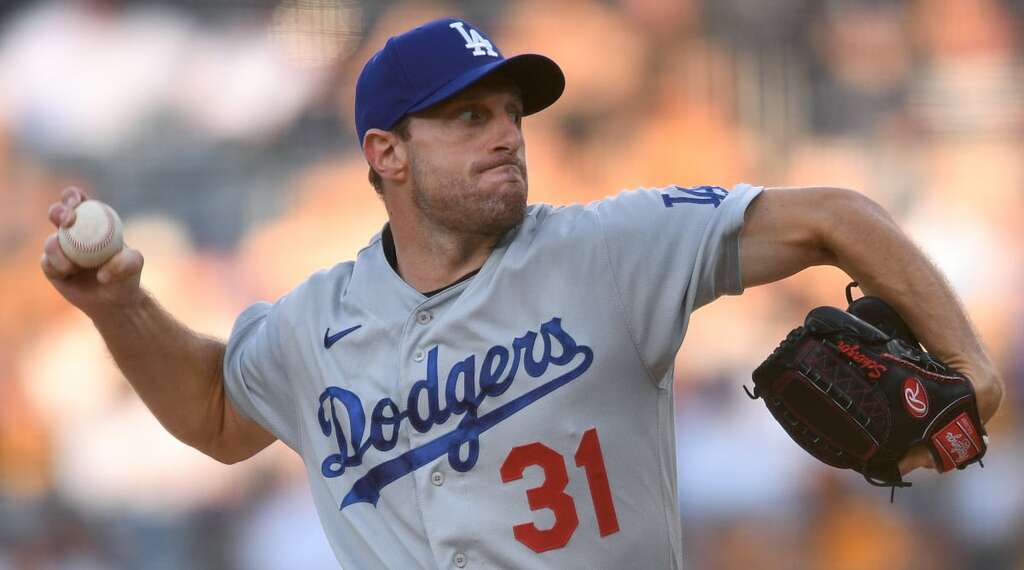 Max Scherzer has remained dominant in Los Angeles after being traded by the Nationals in July, and the Dodgers' ace notched another career milestone on Sunday.

Scherzer, who recorded 13 strikeouts last week against the Cardinals, needed only six strikeouts on Sunday to reach 3,000 career strikeouts. It didn't take him much time.

The eight-time All-Star fanned six Padres in his first 4 2/3 innings on Sunday, including a trio of strikeouts during an immaculate second inning. Scherzer etched his name in baseball history with a strikeout of Padres first baseman Eric Hosmer, reaching 3,000 career K's on a slider down and in.

The Dodgers (88–53) entered Sunday's game three games behind the Giants, who lead the NL West.