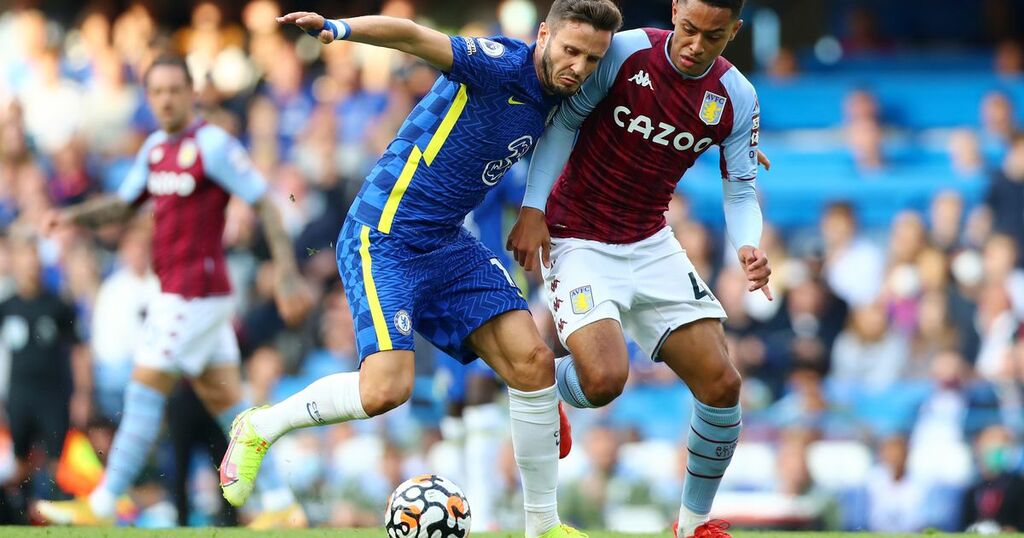 Saul Niguez was handed his Chelsea debut against Aston Villa on Saturday, indirectly prompting Liverpool fans to give an early verdict on the Reds’ transfer activity.

The Spanish midfielder, on loan at Stamford Bridge from Atletico Madrid after his deadline day move, suffered a disappointing debut for Thomas Tuchel’s side.

Though the London side went in ahead at half-time, the 26-year-old was hooked off during the break and replaced by Jorginho, as he struggled to adapt to the Premier League .

Having been continuously linked with Liverpool throughout the summer transfer window, both journalists and fans responded to Saul’s sub-par performance.

READ MORE: Liverpool can find their next Mohamed Salah in a Brazil star they have scouted for five years

Chelsea secured the Spain international’s signature, including a £30m option to buy next summer, with hours remaining in the transfer market.

Touted as a potential replacement for Gini Wijnaldum in Jurgen Klopp ’s mifield, his switch to another English club provoked anger from some Liverpool supporters, having seen the club make only one new signing during the summer.

Though Saul’s difficulty in adjusting to a new team seemingly pleased sections of the fanbase, who felt justified in the club’s supposed decision not to pursue a deal for the Atleti man.

Any early verdicts should be tempered by the fact that he has already proven himself on the elite stage and will improve, however his performance also suggests that he may not have been a seamless fit into the Liverpool team.

Tuchel himself has faith in his new signing, as he admitted to having pushed to sign Saul at previous clubs, where a deal was not possible.

"He has exactly the type of profile we need to give Jorginho and N'Golo [Kante] a break they need sometimes”, the Chelsea boss said .

“He's a very strategic player, has a good passing ability, does a lot of volume of work. I think it's good he comes from a tough club and I am absolutely happy."