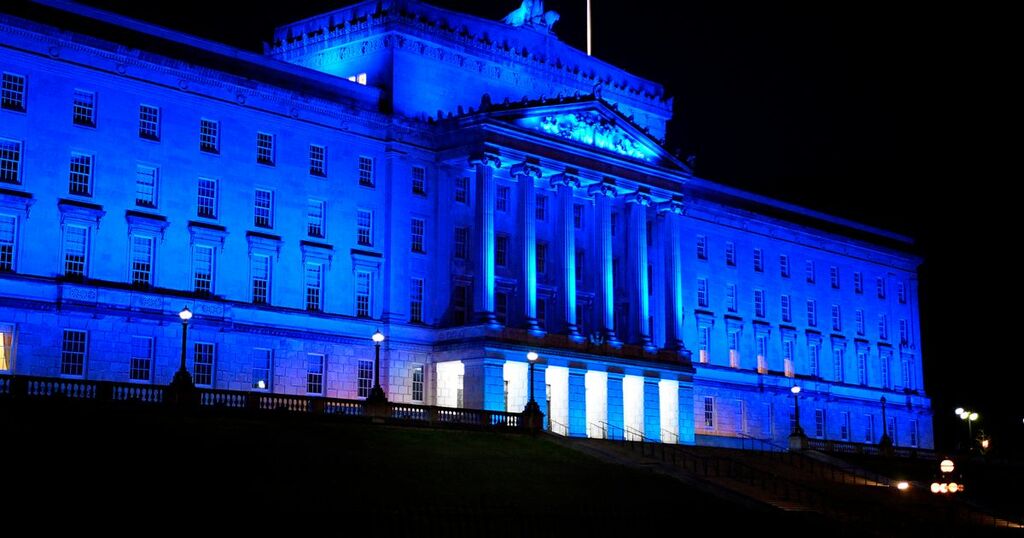 The Independent UK
NI Protocol here to stay, O’Neill says as she calls for formation of Executive

Organisations representing doctors and nurses from across Northern Ireland have issued a joint call for politicians at Stormont to “put patients first” and form an Executive immediately.

The DUP is refusing to return to the devolved power-sharing Executive until its issues with the post-Brexit Northern Ireland Protocol are resolved.

Party leader, Sir Jeffrey Donaldson, has also refused to say if his party will support the election of a new Speaker on the first day of the new Assembly on Friday.

Without a Speaker the Assembly would not be able to function.

In a joint statement, the health organisations said: “Our health service is on the verge of collapse.

“We have the longest waiting lists in the UK, emergency departments are overflowing, general practice is in crisis, and we have chronic workforce shortages, alongside burnt-out staff who are contemplating leaving the health service forever.

“The situation could not be more serious.”

“Following the Assembly election on May 5, we are appealing to our newly elected representatives to put our health service first, form an Executive without delay and, as a first step towards fixing our health service, agree a multi-year budget to allow leaders to plan and deliver services effectively.”

The statement continued: “We know not having a Government stalls progress.

“The lack of political stability puts basic service delivery at risk and inhibits our ability to make progress on key transformation projects including addressing our waiting lists, tackle the crisis in emergency admissions and improving capacity in general practice.

“We cannot underestimate the huge impact this uncertainty has on the lives of patients.

“While we do not seek to minimise the challenges our political leaders face, it is essential that they work through them and find solutions.

“We urge all political parties to get back to the table, set aside their differences and work together to address the immediate healthcare needs of all our patients.

“The price of political failure is too severe and will be felt in the worsening health of our most vulnerable citizens.”

The Independent UK
NI Protocol here to stay, O’Neill says as she calls for formation of Executive