‘Doctor Strange’ on a winning spree at the Indian box office

Trade website Box Office India, however, said the film had collected around 15% less than Spider-Man that released in December though earnings in specific Hindi-speaking circuits may be higher.

Released last December, Spider-Man had made ₹32.67 crore at the box office on its first day and finished with lifetime earnings of ₹218.41 crore while the first Doctor Strange instalment released in 2016 had started with opening day figures of ₹2.63 crore and ended its theatrical run with ₹25.2 crore. Clearly, the new film has easily edged past the first instalment.

According to trade experts, Doctor Strange, one of the most popular characters of the much-loved Marvel Cinematic Universe, more so since the release of Avengers: Infinity War and the finale Avengers: Endgame, has an extremely strong screen presence helmed by Benedict Cumberbatch, who also enjoys a strong fan following in India and the second part of the movie franchise has been hugely awaited for a long time now. While the Marvel fan base in India is dominated by the 15–35 age group, there is a 60:40 skew in favour of men.

The film that had opened advance bookings a month ago, had made ₹20 crore from the same until the day of release. The English language version of the film was leading ticket numbers, closely followed by the Hindi version. Marvel fans from Bengaluru, Mumbai, Pune, Chennai, Hyderabad, Delhi NCR, Kolkata, Thiruvananthapuram, Guwahati and Coimbatore were leading the pack when it came to advance bookings. 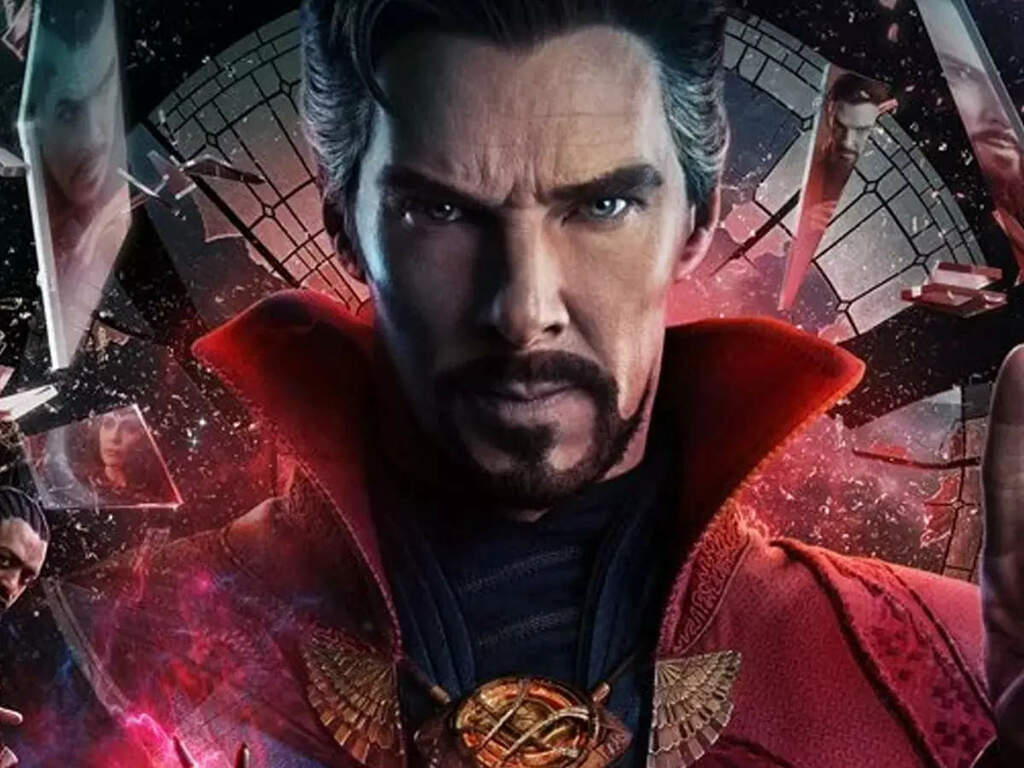 The Times of India
One subscription that gives you access to news from hundreds of sites
'Doctor Strange In The Multiverse Of Madness' box office collection Day 3: Benedict Cumberbatch starrer records BIG weekend despite facing minor drop on Sunday

Benedict Cumberbatch-starrer, 'Doctor Strange in the Multiverse of Madness' raked in Rs 78 crore at the Indian box office over…

The Times of India
'Doctor Strange In The Multiverse Of Madness' box office early estimates: Benedict Cumberbatch starrer set up for Rs 30 crore opening; could beat 'Spider-Man: No Way Home'

Benedict Cumberbatch has unleashed the 'Multiverse Of Madness' in India and the proof's in the smashing box office numbers.