"Doctor Strange in the Multiverse of Madness" stayed on top of the box office charts during its second weekend in theaters, earning an additional $61 million from North American theaters, according to studio estimates Sunday.

With $688 million in global grosses, it’s already one of the highest grossing films of the pandemic and the second biggest of 2022. But a 67% fall is also a steep drop - even for reliably frontloaded superhero films. Still, "Spider-Man: No Way Home" slid 68% in weekend two.

Released by the Walt Disney Co., "Doctor Strange 2" benefited from being the first Marvel movie to follow "Spider-Man: No Way Home," in which Benedict Cumberbatch’s sorcerer played a pivotal role.

Directed by Sam Raimi, "Doctor Strange 2” also builds upon the popular Disney+ series "Wandavision" and contains a number of cameos that fans didn’t want to be spoiled. The elements all came together to give "Doctor Strange" the 11th-biggest domestic debut of all time. But reviews also weren’t quite as strong as those for the latest "Spider-Man" installment, which could impact the film in the long run.

The movie has already exceeded the global earnings of the first "Doctor Strange” movie, as well as 11 other Marvel Cinematic Universe titles - and it's not even playing in China.

"Audiences crave these big blockbusters on the big screen," said Paul Dergarabedian, the senior media analyst for Comscore. "This marketplace has given ‘Doctor Strange’ a pretty long runway to be successful until ‘Top Gun.’"

There was little in the way of new competition. The only major new movie was Universal Pictures and Blumhouse’s adaptation of Stephen King’s "Firestarter," which was released in both theaters and on the company’s streaming service, Peacock+.

Starring Zac Efron and Ryan Kiera Armstrong, "Firestarter" earned just $3.8 million from 3,412 North American theaters. Reviews for the film didn’t drop until the day of release, but critics have been less than impressed with this iteration of King’s story about a preteen with pyrokinetic powers. Audiences weren’t on board either, giving it a C- CinemaScore. As Dergarabedian noted, however, no film that opens "day and date" in theaters and on streaming is expecting to break any records.

"The notion that a theatrical exclusive debut gives movies their best shot at success is right," Dergarabedian said.

"Firestarter" debuted in fourth place, behind holdover family films "The Bad Guys" and "Sonic the Hedgehog 2," which took the second and third spots. Now in its fourth weekend, Universal’s "The Bad Guys" added $6.9 million, bringing its global grosses to $165.6 million. "Sonic 2," in its sixth week, earned $4.6 million, raising its cumulative total to $175.7 million.

Meanwhile, "Everything Everywhere All At Once" is still going strong even after eight weeks in release. The A24 film picked up an additional $3.3 million, down only 6% from the previous weekend, bringing its total grosses to $47 million.

Things will pick up considerably in the coming weeks: Next weekend, Focus Features debuts "Downton Abbey: A New Era" and A24 has the Alex Garland thriller "Men," before everyone clears the way for Tom Cruise in "Top Gun: Maverick." That flies into theaters Memorial Day weekend. 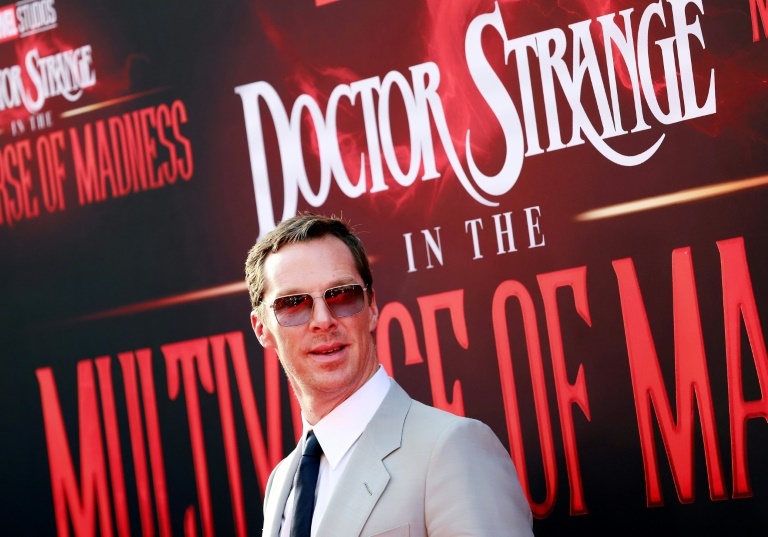 Director opened uo about his potential return to the franchise