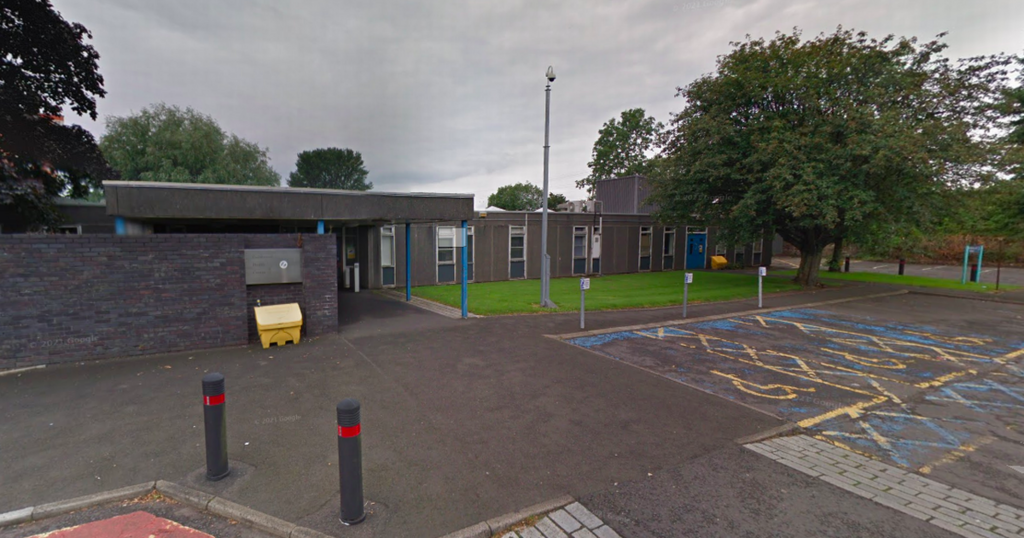 A doctor who was convicted of a £7,000 jewellery insurance fraud has been allowed to return to the profession.

Dr Kristen Laing confessed to trying to "make a wee claim" after falsely telling her home insurance company that her wedding and engagement rings had been stolen.

She was working as a trainee GP at Levenside Medical Practice in Dumbarton at the time and told insurers and police that her handbag had been taken.

However she had previously made a claim for the rings, on that occasion reporting that she had lost them.

In the later claim the Glasgow University graduate told insurers she had had the rings remade by a jeweller and they had then been stolen.

An investigator hired by the insurance company contacted the jeweller who said they had no record of remaking Dr Laing's rings.

Dr Laing was arrested and fined £1,200 after pleading guilty to a charge of attempted fraud at Glasgow Sheriff Court in July 2018.

Her fitness to practice was found to be impaired at a disciplinary panel of the Medical Practitioners Tribunal Service (MPTS) last year and she was suspended for 12 months.

At a review hearing earlier this month, Dr Laing made a lengthy plea to be allowed to resume her medical career.

She stated that she is hugely remorseful and embarrassed by her behaviour and does not recognise the person who committed the fraud but takes full responsibility.

She acknowledged the damage that has been caused by her to public trust and the reputation of the profession but said would "dearly love" to return to practise.

The MPTS found her fitness to practice was no longer impaired and revoked her suspension.

MPTS panel chairman Geoffrey Payne said: "Dr Laing's reflective demonstrated she has given a great deal of consideration to why her actions were wrong and how she will ensure that they will not be repeated.

"She set out in her reflections the ways in which her dishonest conduct impacted upon patients, the profession more widely, and herself.

"It was clear to the Tribunal that she has now developed a strong understanding of the gravity of her behaviour and its impact upon public confidence in the profession.

"The Tribunal was satisfied, in the light of all the evidence before it today, that Dr Laing's conduct has now been remediated and is highly unlikely to be repeated.

"The Tribunal therefore found that Dr Laing's fitness to practise is no longer impaired by reason of a conviction or caution for a criminal offence."

The tribunal heard Dr Laing had provided a false valuation of the rings and sent a fake email that she claimed to be from the jeweller informing her that her rings had been remade.

The jeweller showed the insurance investigator a Facebook message from Dr Laing which read: "Hi how's tricks? Long story short, not lost my rings but trying to make a wee claim on the home insurance.

"Didn't realise they were going to contact you guys direct otherwise I would have given you the heads up."

Dr Laing later called her insurance company saying she wanted to withdraw the claim, which was for £7,000.

She said she was a doctor and did not want to be involved with any "dodgy goings on."

She said she had "messed up" and "realised that making the claim was the wrong thing to do".

Dr Laing's insurance company referred the incident, which happened in August 2016, to the police.

The doctor graduated from the University of Glasgow in 2014.