Do we really need a new version of Home Alone? 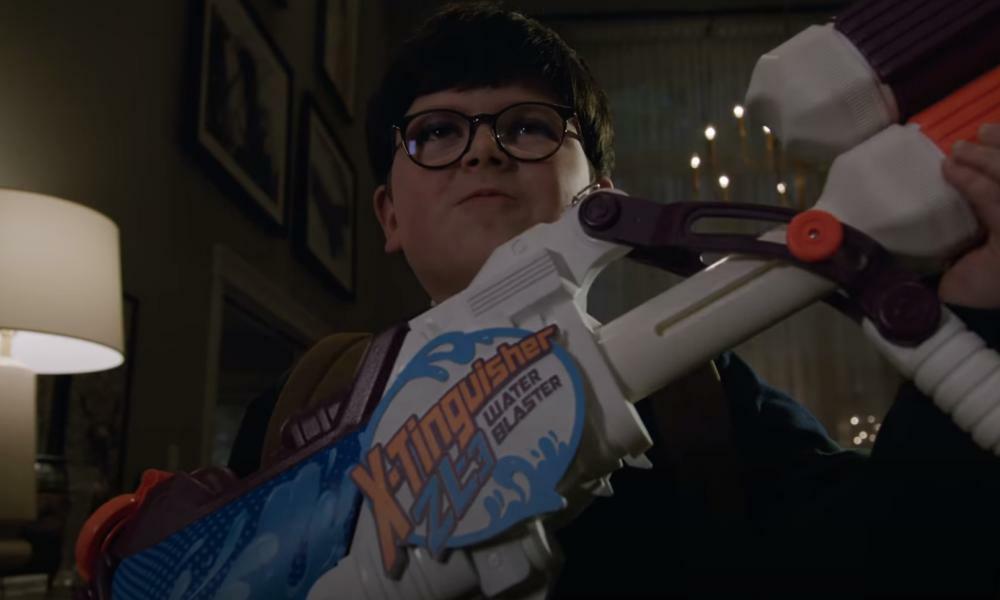 The trailer for the Disney+ movie Home Sweet Home Alone is really quite something. In it, a large and chaotic family tie themselves in knots ahead of a holiday to Tokyo only to discover that, in their haste, they have accidentally left one of their children behind. While they scramble to return to their home, the boy is left to fend for himself – a danger that is only compounded when two sly burglars pick his home to be robbed. What follows is an orgy of cartoonish violence as the abandoned boy jerry-rigs a selection of household items to cause maximum damage to the intruders. Brilliant.

Basically, then, Home Sweet Home Alone appears to exist in order to answer one simple question: what if Home Alone was, um, Home Alone?

Because by all accounts, that’s what this is. Judging by the trailer, Home Sweet Home Alone is Home Alone. The characters are the same. The plot is the same. Everything about it will be immediately familiar to anyone who has ever watched the original 1990 version of Home Alone. The problem, of course, is that the original 1990 version of Home Alone was a perfect film that was acted from a perfect script by a perfect cast. Unless Home Sweet Home Alone is the end result of a decades-long scientific expedition to mill fine grains of new perfection that have previously been invisible to the naked eye, then it’s hard to see what the point of it is.

Disney’s official synopsis of Home Sweet Home Alone doesn’t exactly help, either. “Max Mercer is a mischievous and resourceful young boy who has been left behind while his family is in Japan for the holidays,” it reads. “So when a married couple attempting to retrieve a priceless heirloom set their sights on the Mercer family’s home, it is up to Max to protect it from the trespassers … and he will do whatever it takes to keep them out. Hilarious hijinks of epic proportions ensue, but despite the absolute chaos, Max comes to realise that there really is no place like home sweet home.”

I don’t want to besmirch the fine people of Disney, but how did this project get all the way through the development and production process without anyone tapping anyone else on the shoulder and whispering, “Hey, I don’t mean to worry you, but I think this film might just literally be Home Alone. I mean it’s completely identical. If this gets released into the world and people see it, we’ll be a laughingstock”?

Not Home Sweet Home Alone, though. Unless the trailer is hiding an enormous secret plot point – like the boy has a cartoon dog best friend, or the film ends with his murder – then Home Sweet Home Alone is just Home Alone. It’s just Home Alone, albeit a version of Home Alone where the abandoned kid has enough of a working knowledge of the film Scarface to assemble a parody sequence, the creepy old man is statistically quite likely to be played by Dr Spaceman from 30 Rock and Buzz McCallister is now apparently a policeman. And, yes, that last one does admittedly make some degree of sense, but not enough to save an entire movie.

Part of me wants to give Home Sweet Home Alone the benefit of the doubt. Part of me wants to hope that the writers, Mikey Day and Streeter Seidell, haven’t simply ripped off the original John Hughes screenplay, doing a find-and-replace on a few key character names. Part of me wants to hope that Disney isn’t so impossibly craven that it’s willing to dilute the appeal of an all-time great Christmas movie for nothing more than a few handfuls of dirty bucks. But that’s a very small part of me, and I think it has just been crushed. Home Sweet Home Alone is released next month. You should probably just watch Home Alone instead.