Do the Great British Bake Off contestants get paid? Measly prize money revealed 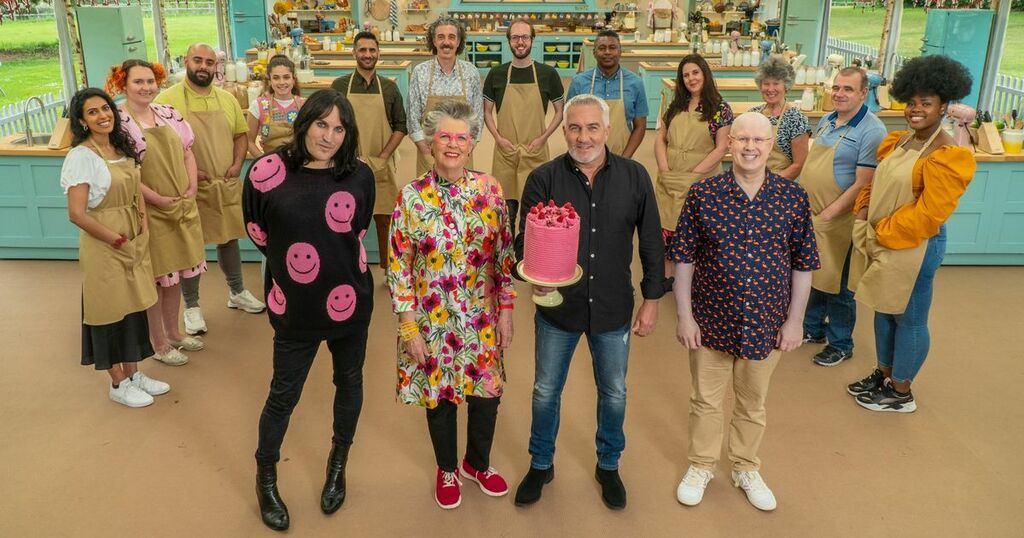 The Great British Bake Off is back for another year of stiff competition in the famous tent.

The fresh line-up of amateur baker contestants have been selected and the judges – Prue Fisher and Paul Hollywood, alongside hosts Matt Lucas and Noel Fielding — are ready to return for another 10 weeks.

Appearing on the quintessentially British show is something of an honour itself, and most bakers can only dream of earning the famous Hollwood handshake.

But what is the material gain for those that appear on the iconic show and how much is the prize money?

Are the Great British Bake Off contestants paid?

Despite its status as one of the most popular shows on TV, the Great British Bake Off do not pay contestants for their time on the series.

Former contestant Sophie Faldo — winner of the 2017 series — has previously confirmed that the show covers the cost of baking ingredients.

“You’re essentially given expenses,” she explained. “You’re given an allowance for however many shows you do to source the ingredients.”

Thankfully, shows are only recorded at weekends; which makes for intense 16 hour filming days, but means that contestants can hold down 9-5 jobs during the week.

What is the Great British Bake Off prize?

It may come as a surprise to many to learn that winners of the show receive nothing but a branded cake stand and a bunch of flowers.

Unlike many other reality TV shows, there is no financial prize for the Great British Bake Off.

However, lots of former contestants have gone on to use the show as a springboard to great success.

Bake Off 2015 winner Nadiya Hussain is known as one of the most successful contestants, having landed her own cooking show, written a best-selling cook book and even baked the Queen’s 90th birthday cake in 2016.

The Great British Bake Off will be returning to Channel 4 on Tuesday 21st September!