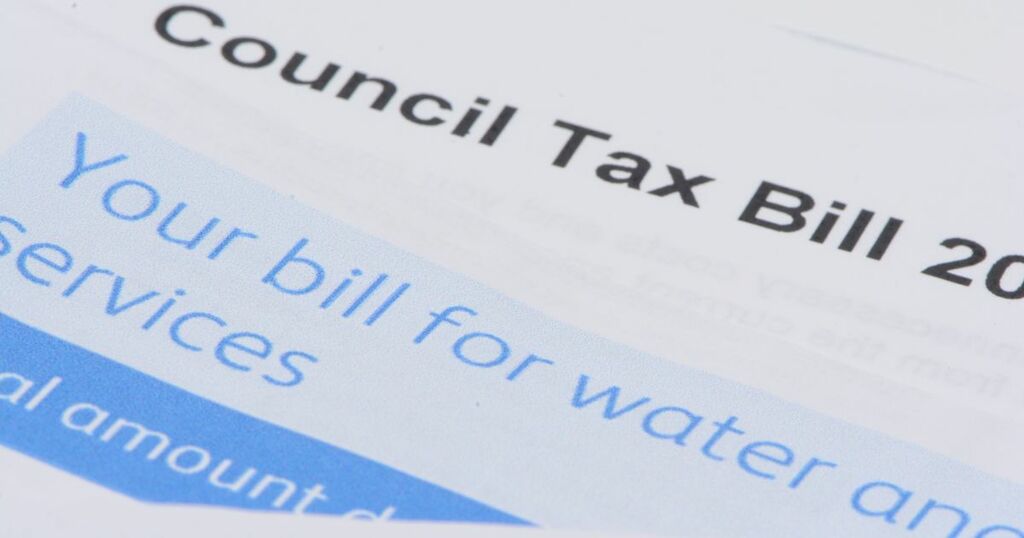 He's encouraging everyone to check if they have money in an account they know nothing about. 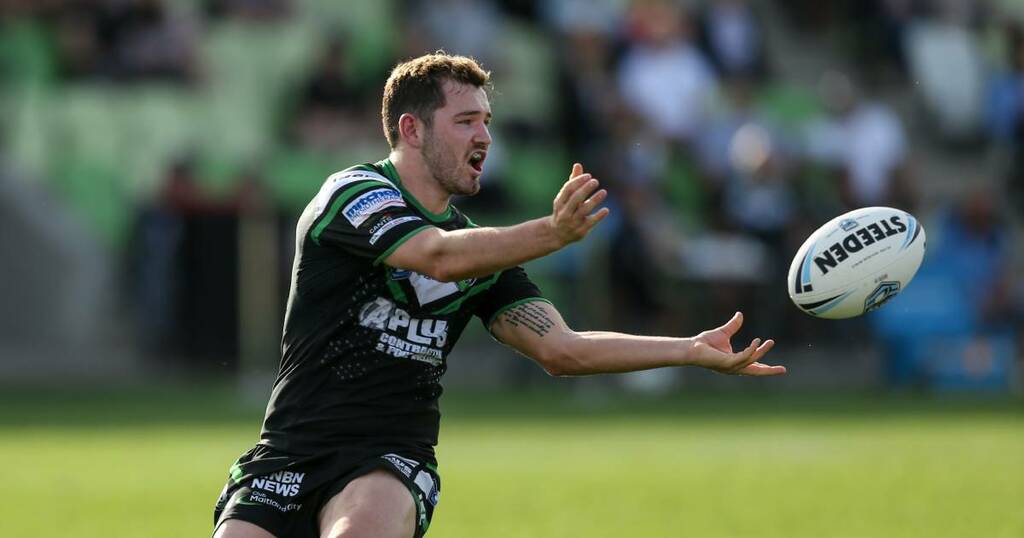 Rebels captaincy turns out to be no joke for Maitland half O'Donnell
O'Donnell led the Rebels to a 28-16 win over Canberra.

The Canberra Times
No pardon, but another public inquiry for convicted child killer Kathleen Folbigg

The Guardian - AU
From analysis to good news, read the world’s best news in one place
'Nice and crisp and bright': Sub-zero temps and snow ahead for Canberra

An elderly woman is struggling to pay for food after British Gas "mistakenly" sent a threatening bailiff letter - then owed her £800.

Sandra, who is 71, says she has contacted the energy firm every day for the past few weeks in an attempt to get her money back, after claims she was wrongly told she hadn't paid her gas and electricity bills.

She claims she is £800 in credit having paid more than she owed after receiving two letters from bailiff companies - threatening to take her possessions from her Oldham home. Sandra, who is also disabled, said the payment had "emptied" her bank account, and she has been left struggling to afford basic necessities since March.

After being contacted by the M.E.N, British Gas have since confirmed the refund is on its way and said the mix-up was because the firm hadn't received accurate meter readings and there wasn't a wasn’t a live direct debit on the gas account.

The pensioner said British Gas previously offered to pay her a cheque for the amount owed, but Sandra said it wasn't practical for her to get to the bank and cash the cheque due to her disabilities. She has always paid for her bills via direct debit and said she is confused about why the firm couldn't repay her straight to her bank account.

Sandra broke down in tears as she told the Manchester Evening News how stressful the situation has been for her, and says it has been affecting her mental and physical health.

"I have been messaging them constantly every day. They are not paying me back my money. I am a pensioner and disabled and I really don’t need the added stress. It’s affecting my health.

"They told me on Tuesday they were going to send me a cheque but I am disabled and it would mean I would need to get all the way into my bank in town to cash it. I have always paid by direct debit. I don't see why they can't just pay it straight into my account."

Sandra said she contacted British Gas in March after receiving a letter threatening to instruct bailiffs if she didn't pay what she owed - despite keeping up with her regular monthly direct debit. She claims she's paid over £800 extra on top of what she would normally pay.

"I phoned them back in March to ask why they were still telling me I owed money when I had paid it. I had to pay another sum and someone rang me back and told me I was in £800 credit. I still haven't received a formal apology from British Gas about it and they still haven't paid me," she said.

"I just don’t know what else to do. The last payment I sent them emptied my bank account until the end of April. I had no money for food but they just weren't interested."

A spokesperson for British Gas said: "We’re sorry the customer has been struggling to sort this, we’ve let her know her refund is on its way and she’ll receive this in her bank account in the next few days. The issue here was we hadn’t received accurate meter readings for a while and there wasn’t a live direct debit on the gas account, which is why we initially issued the refund by cheque."

He's encouraging everyone to check if they have money in an account they know nothing about.