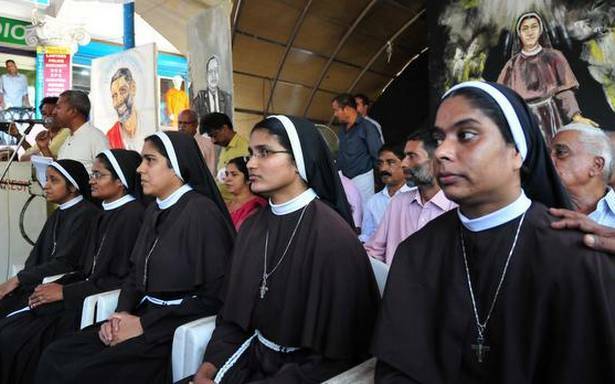 In a significant development, four nuns from Kuravilangad who had earlier campaigned against Bishop Franco Mulakkal in the nun rape case, on Sunday accused a Christian priest of delivering hate-speech against the Muslims.

Addressing the media, the nuns accused the priest of delivering the hate speech during a prayer service at a chapel inside the St Francis Mission home in Kuravilangad on Sunday morning. According to them, the priest suggested the attendees of the service to boycott the business enterprises run by Muslims. The nuns, however, raised an objection and staged a walk out.