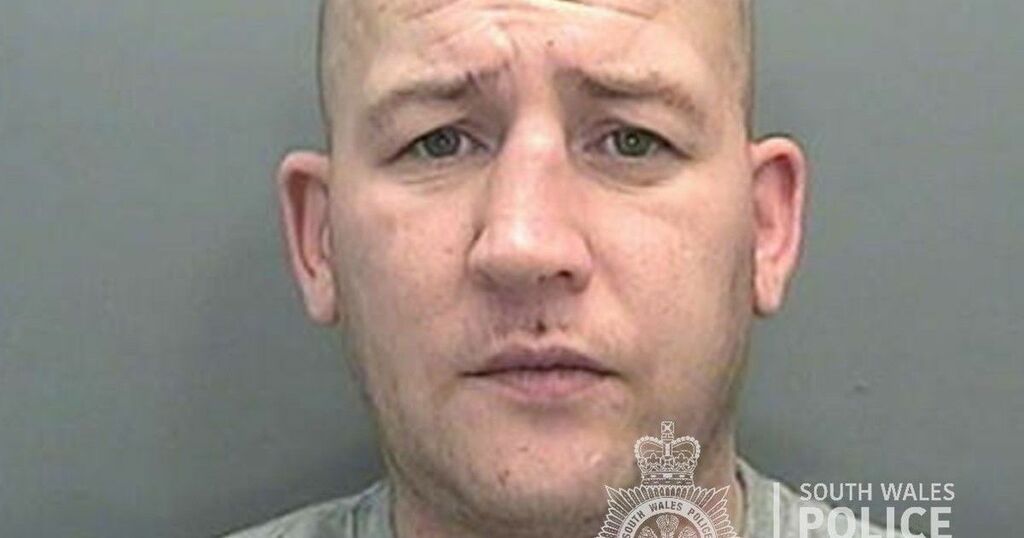 A disqualified driver was caught driving the wrong way around a mini roundabout and became involved in a police chase after refusing to stop.

Scott Thomas, 35, was speeding in Pontypridd when he was spotted by an officer at around 3.30am on August 8.

The defendant's Citroen C3 drove on the wrong side of the road and mounted the kerb on a number of occasions.

But when the officer illuminated his blue lights, Thomas continued to speed off and it wasn't until his tyres were damaged that he stopped the vehicle.

A sentencing hearing at Merthyr Tydfil Crown Court on Monday heard Thomas gave the name Robert Cousins upon his arrest in an attempt to escape prosecution, but he was later identified and found to be disqualified from driving.

Thomas, of Tynant Road, later pleaded guilty to dangerous driving, driving whilst disqualified and driving with no insurance.

The court was also told by prosecutor Christopher Evans that the defendant had previous convictions for aggravated vehicle taking, drink driving and driving whilst disqualified.

Defence barrister Hilary Roberts, for Thomas, said his client was suffering with anxiety, depression and loss of memory after falling victim to an unprovoked attack, which had left him with suicidal thoughts.

Mr Roberts said Thomas was now willing to accept help for his issues, and asked the court to pass a non-custodial sentence due to risk of the defendant losing his rented accommodation.

Sentencing, Judge Catherine Richards said: "This is not the worst kind of dangerous driving the court has seen."

Thomas was sentenced to 12 months imprisonment, and was disqualified from driving for two years and six months.