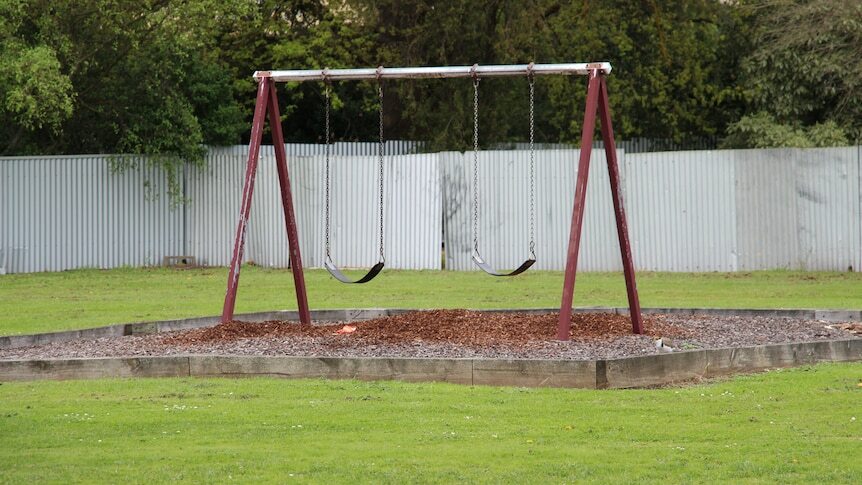 A man, who threatened a woman at a Mount Gambier park with a tomahawk axe, has received a six-month suspended sentence.

The prosecution told the court that Ellard, 30, had approached the victim while she was at a park on Holloway Crescent with her daughter and granddaughter in July last year.

The court heard Ellard drove to the park and got out of his car, holding a tomahawk axe.

The prosecution said Ellard said "You're f***ed" while walking towards the victim with the axe above his head.

He told the victim multiple times he was going to kill her.

The court heard the victim had "real fear" that he was going to harm her.

The court also heard, a passer-by who witnessed the altercation and drove his car between Ellard and the victim, said he would call the police.

This prompted Ellard to get back in his car and drive off.

Pair had argued over money

The prosecution and defence agreed the offending had escalated from a dispute over $30.

Defence lawyer Jarrad Sim said his client had tried to pay the victim the money she said he owed her, but she would not accept it.

He said the victim had been "pestering him" with messages and threats in the lead-up to the offending.

Mr Sim said Ellard had tried to seek assistance from police with an intervention order claiming he felt "emotional manipulation".

The court heard Ellard had been abusing drugs and alcohol, which had "obscured his decision-making".

Mr Sim said his client was remorseful for his actions and had written a letter of apology.

The court heard Ellard was working on his rehabilitation and was not consuming drugs or alcohol at present.

Ellard received a six-month suspended sentence and was put on a good behaviour bond for 12 months.

In sentencing, Magistrate Maria Panagiotidis said she acknowledged Ellard was regretful and remorseful.

But she said his actions were "so excessive and completely unacceptable".

Ellard will spend his bond under supervision by Corrections and a conviction has been recorded.